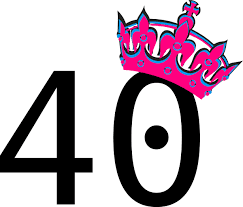 It is not everytime a principal... CEO... Coach or a leader hails his subject in gigantic or acme manner

But that is what one of world best just got for hitting 40 goal mark, times and times over.

Yes get motivated by Messi 40.
~Luis Enrique  is hailing the continued impact of Lionel Messi after the Barcelona star reached 40 club goals for the eighth consecutive season.

Messi scored twice in Sunday's 4-2 LaLiga victory over Valencia at Camp Nou, following up a first-half penalty with a low strike after the break. 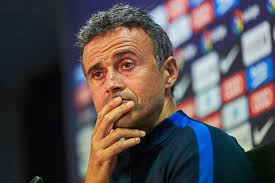 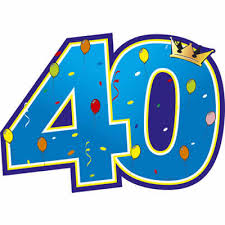 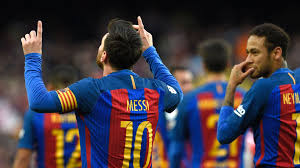 That double took the Argentina international's goalscoring tally to 41 for this season, continuing his run of passing 40 in every year season since 2009-10.
Luis Enrique was in awe of Messi's latest accomplishment after the match and reiterated how much he will be missed by Barca after his playing days are over.
"It is amazing," Luis Enrique said. "He has broken every record and will continue to break more.
"How marvellous it is to enjoy Messi. No one can touch his numbers and it is impossible for anyone to do what he has done apart from him.
"We will miss him when he is gone from us"