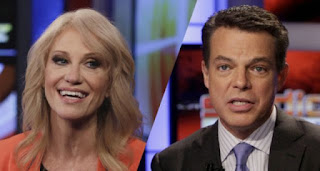 
Fox News anchor Shep Smith dismissed White House counselor Kellyanne Conway’s credibility on air Thursday, saying, “We don’t really quote [her] anymore, because, well, history. …”
Later in the segment, he said Conway’s “previous words have been up for debate.”
The barbs were in response to Conway’s defense of President Trump’s unsubstantiated claim that President Obama ordered a wiretap of the phones in Trump Tower.
“There are many ways to surveil each other,” Conway said in a Sunday interview with the Record, a New Jersey newspaper. “There was an article this week that talked about how you can surveil someone through their phones, through certainly their television sets — any number of different ways. Microwaves that turn into cameras, et cetera. So we know that is just a fact of modern life.” 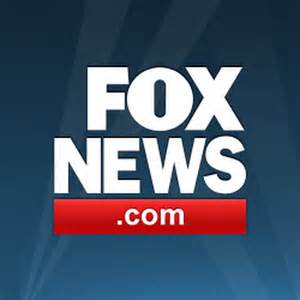 Airing a clip of that quote, Smith responded: “Fox News can now confirm microwaves heat food.”
Some news outlets have shown skepticism of Conway’s credibility, particularly after she coined the term “alternative facts” when the White House falsely claimed Trump’s inauguration drew the largest crowd in history. She also said Trump stood fully behind then-National Security Adviser Michael Flynn, shortly before the president fired him.
Trump has long had a cozy relationship with Fox’s opinion and morning shows, and he regularly appears on “Fox & Friends” (where Conway appeared Monday morning), “Hannity” and “The O’Reilly Factor.” He also will make his first appearance on “Tucker Carlson Tonight” on Wednesday.
But the news segments, like Smith’s, can be harder-hitting. 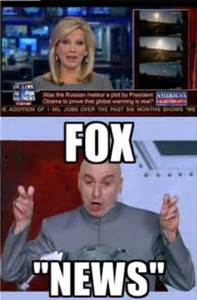 Last month, Smith scolded Trump following the president’s epic press conference in which he sparred with reporters and refused to answer questions about his campaign’s ties to Russia.
“It’s crazy what we’re watching everyday. It’s absolutely crazy,” Smith said. “He keeps repeating ridiculous throwaway lines that are not true at all, and sort of avoiding this issue of Russia as if we’re some kind of fools for asking the question.” 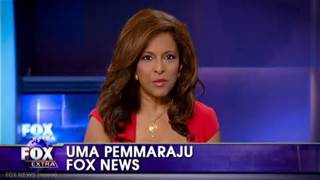 “We are not fools for asking this question, and we demand to know the answer to this question,” Smith said, turning to the camera to address Trump directly. “You owe this to the American people … We have a right to know.”

* THIS REPORT IS COURTESY : Gabby Kaufman 15 hours ago