FAST GROWING AFRICAN CLASSIC GOSPEL ACT, MARK NONSO SAYS" BUT FOR GOD'S CALLING, I COULD HAVE BEEN WELL KNOWN AND HOT LIKE 2FACE/DEBANG"

- March 13, 2017
Believe in yourself! Have faith in your abilities! Without a humble but reasonable confidence in your own powers you cannot be successful or happy. Norman Vincent Peale
Read more at: https://www.brainyquote.com/quotes/quotes/n/normanvinc132560.html?src=t_confidence 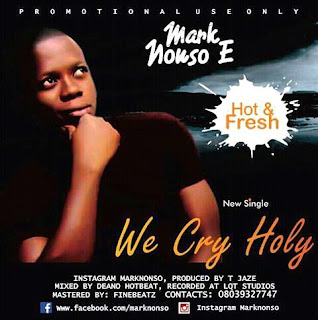 “Believe in yourself! Have faith in your abilities! Without a humble but reasonable confidence in your own powers you cannot be successful or happy”-. Norman Vincent Peale 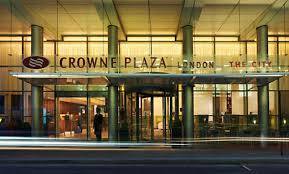 Mark Nonso, one of Nigerians fast emerging classical gospel singer has confessed he had option to sing hot beat music like 2face , dbang or 9ce but God led him to gospel

Nonso, a former leader singer with the once oxygenated nite shift coliseum band has just released his hit 2017/ single titled “We cry holy " taken from his massive volume 1&2 Pentecost praise"

The multiple talented Nonso, who was born in Enugu state and brought up by his grandma started going to choir with her at his 9th year and started music fully from his 11th year 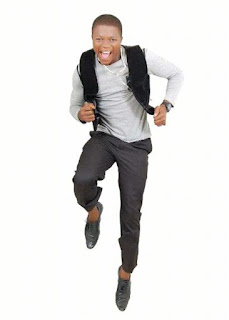 He told us “Music is in my blood. My family has the calming. From my early days as a kid they saw my talent and many called me super star

‘They had expected to play high life and R &/B but God told me to sing his praise.
Today I admire men like 2 face and flavor etc but. My calling is classical gospel" said Nonso, whose first studio encounter was in year 2000 with the Rogers All Stars Awka in Anambara state, 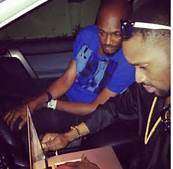 He was smart to have his first mini launching with the CCRN St. John the Evangelist Shogunle Lagos, in. Year2004. Album titled "We are victorious, Onye Omamu eee" had another Album in year2005 with some friends then, tilted "Praise D Lord"

The classic gospel act says he has no regret opting for gospel music and warned music fans... “The world is changing if gospel can be tops in a circular place like America, it can also happen here in Africa... Nonso is coming praise lord “he thundered