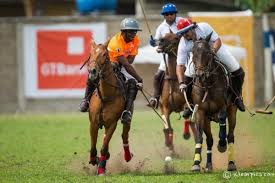 " Just like the case of lion in the animal kingdom, it is not for nothing that the game of polo is called the game  of Kings"- By  Mike Cerutti Osagie 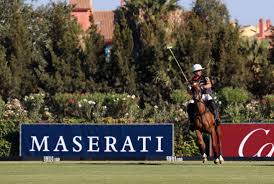 This year’s event will see both Nigerian and foreign teams compete in four main cups namely Silver Cup, Open Cup, Lagos Low Cup and Majekodunmi Cup.  Some of the players expected to light up the tournament include Manuel Crespo, a seven-goaler from Argentina; South Africa’s Tom De Bruin +7; and Alfredo Bigati, another +7 handicap player from Argentina. Other professionals expected include Santiago Cernadas +6, Adamu Atta, Babangida Hassan, Bello Buba, Santiago Astrada +6, Diego Whyte and Martin Juaregi. Polo enthusiast will also be treated to a variety of off-the-pitch activities ranging from thrilling performances by music stars, ladies day celebrations to an out-of-this-world experience at the exclusive GTBank Lounge where guests will be treated to epicurean cuisine and vintage wine. 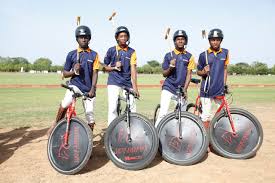 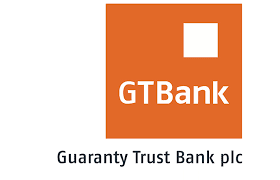 Commenting on the GTBank's passion for polo and why the foremost African bank is  sponsoring the  Polo tournament, Mr. Segun Agbaje, Managing Director of Guaranty Trust Bank plc stated that “Our sponsorship of the 2017 NPA Lagos International Polo Tournament, which has grown over the years to become one of the most anticipated social and sporting events in Lagos, demonstrates our strong belief in the role of sports in developing and uniting our society. He further stated that, “From its profound origins rooted in noble values to the naturally evolving symbiosis between player and horse; Polo reflects pure passion, quality, competitiveness and fair play, which are among the values that have made GTBank a Proudly African and Truly International Financial Institution. 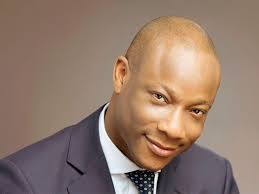 Guaranty Trust Bank plc is one of the few Nigerian financial institutions that have maintained a defined Corporate Social Responsibility (CSR) strategy, most especially in sports education. The GTBank Masters Cup as well as the Principals Cup tournaments in Lagos and Ogun states are some of the projects the bank has taken up in this regard.