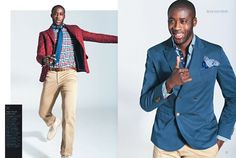 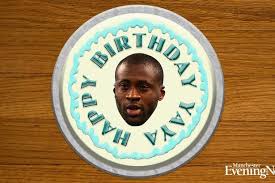 The craze now globally is mad rush to China
This has prompted many to ask,is life all about love for money or more of world of passion?
One of Africa best brand,YAYA TOURE has this to say

Yaya Touré has claimed that a money-spinning move to China would only leave him feeling “angry” after questioning why players who can still compete at the highest level would sacrifice pedigree football for a lucrative payday. 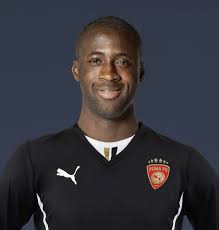 Touré is out of contract at City in the summer, but while he hopes to earn a 12-month contract extension to his £220,000-a-week deal, the Ivorian wants to remain in the Premier League in the event that Pep Guardiola releases him.


Asked about the prospect of moving to China, Touré said: “Me? No. I’m still looking young, right? I want to play in Europe, especially in England. I want to continue doing that for a few years yet. I always say that if I went to China I would end up feeling angry there. Do you play football because you love football or do you play because you want to make money? Me, I just want to play football because I enjoy it. I love playing. I enjoy helping my team-mates, I enjoy playing against the big players and teams. 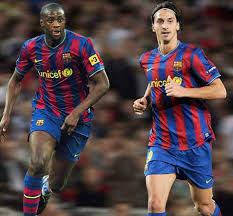 “I want to carry on in that way. Some people have the mentality that they want to do that [go to China] – to try something different. But for me, my feeling is that I want to play more football.

“Look at my friend Ibrahimovic. He’s 35 and he’s going to play for maybe three more years? He’s got the same mentality as me. He’s a big player, a champion who loves football. It’s football first. Anything after that is a bonus. You can be lucky to go and play for big clubs and still earn a lot of money. But those who go to China? I don’t think like that.” 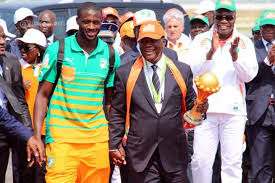