NEW DAWN FOR AFRICA'S SHOW LOVING FANS, AS EFOSKI LABEL INTERNATIONAL COMES UP WITH "-“DANCE TO THE SONG AND WIN 50,000NAIRA CASH” 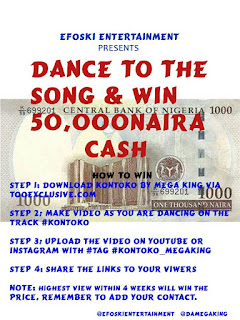 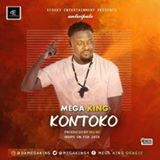 Luther Vandross, who was one of the most successful R&B artists of the 1980s and '90s. Not only did he score a series of mulch-million-selling albums containing chart-topping hit singles and perform sold-out tours of the U.S. and around the world, but he also took charge of his music creatively, writing or co-writing most of his songs and arranging and producing his records. He also performed these functions for other artists, providing them with hits as well. He was, however, equally well known for his distinctive interpretations of classic pop and R&B songs, reflecting his knowledge and appreciation of the popular music of his youth. Possessed of a smooth, versatile tenor voice, he charmed millions with his romantic music.

According to the legendary act, while advising young talent, stated  on the issue of “Discover your brand” THAT “Though promoting your music is the most important thing, you have to realize that you're promoting yourself as well. You should see that you're not just a musician or a band member but that you are a product. This product has to be as appealing as possible, so you have to find a way to make your brand as unique and exciting as you can so that fans are excited about you and your music”. 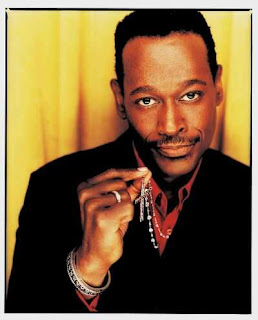 No as if taken live lesson from Sir Vandross, the Efoski international label have come up with a massive plan to promote one of their super star in making, Mega King and to this end, we can reveal that EFOSKI ENTERTAINMENT is Proudly Presenting a new competition tagged-“DANCE TO THE SONG AND WIN 50,000NAIRA CASH” 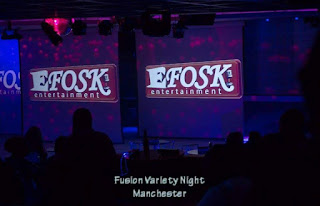 2. Make a video as you are dancing to the song #KONTOKO

5. Highest number of viewers within 4 weeks win Sum of 50, 000naira and also with the contract to appear in d video to be Direct by #Ibile_Filmz

Ibile Filmz also have special offer for Upcoming Artists With Good Songs, All you need to do is to Whatsapp your best track to Ibile Filmz (07031574808), if probably meet up to Market Standard, expect Ibile Filmz' call, or reply on whatsapp for the video shoot and the promotion worldwide. #Soundcity_MTVbase_HipTv_Trace_Standard
Instagram/Facebook/Twitter: @Ibile_Filmz
Email: ibile_filmz@yahoo.com
Tel: +2347031574808, +234705 961 3621 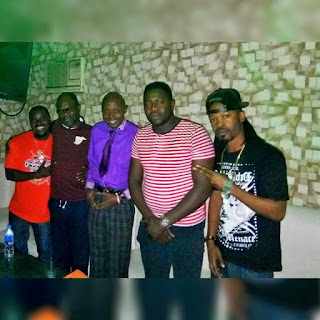