Ex President Obasanjo,describes His Literary Daughter Antoinette Rita As a " Gift of Poetry, " From Birth 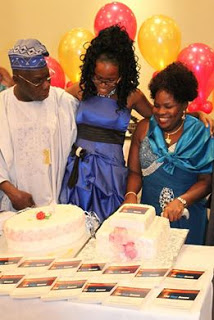 In his frank view ex president Obasanjo postulated that " from  childhood, Antoinette - Rita has been a precocious girl and as she grew up,she started showing the trait of mastery of words
"In ordinary conversation and discussion her choice of words is very selective, deliberate and poetic  but at the same time relevant to the point and exact in description and in communication
" At the age of 6, she wrote her first poem which is a collection of poems at school and put together by the help of the school, Chingford Foundation School in London, in a book form"
The ex president went on in retrospect and informed us that from writing of her first poem at the age of six Antoinette has not stopped. Rather,she has improved and she is becoming better by the day with her works intriguing, exciting,amusing in parts and instructive
Oh
What an accolade from a father to his daughter? 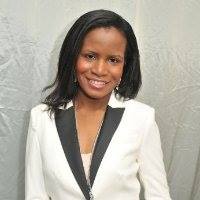 More on Antoinette foray in the literary world shortly