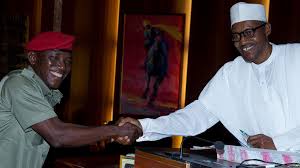 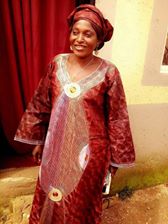 No matter how prepared you think you are for the death of a loved one, it still comes as a shock, and it still hurts very deeply is a very deep emotional statement by respected televangelist, Sir. Billy Graham 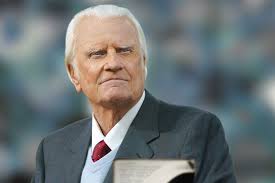 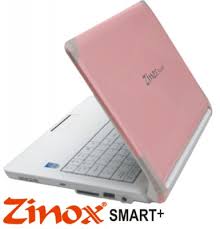 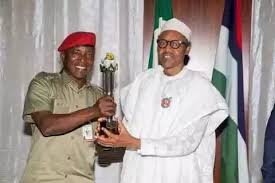 In a statement issued on Tuesday in Abuja by Nneka Anibeze, the Special Assistant, Media to the minister, she said Buhari commiserated with Dalung through the telephone from London.
“The President prayed God to grant the soul of the departed eternal rest.
“Buhari, who expressed shock at the death of Mrs Dalung which came at an unripe age, prayed that God would forgive her sins.
“He also prayed to God to give the family she left behind the fortitude to bear the loss. 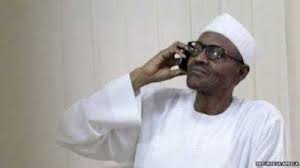 “The President promised to support the Dalung family in their moment of grief”, the statement read.
Mrs Dalung is survived by her husband and five children.
She died after a brief illness on January 29, in Jos.