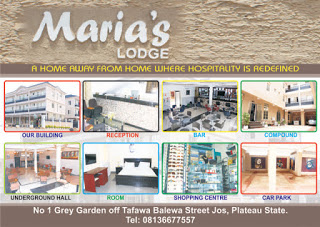 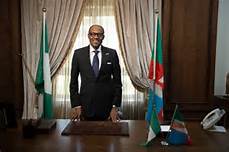 The Bishop of Calabar Diocese of the Anglican Communion, Bishop Tunde Adeleye, has taken a swipe at the presidency for mismanaging information on the ill-health of President Buhari.
Adeleye, who spoke in Calabar, yesterday, said the media team of the President was churning out falsehood as regards the true health condition of the President and this has resulted in all manners of speculations and confusion and at the same time keeping Nigerians at sea. Citing the case of how former United States President Ronald Reagan ill health was managed, he lamented that in Nigeria, everything is shrouded in secrecy.
Commenting on the current economic crunch, he called for true federalism in the country so that power would not be concentrated at the centre, a situation where “the centre is too powerful,” it does not augur well for the country and also proposed a part time service for the Nigeria parliamentarians in order to reduce government spending. 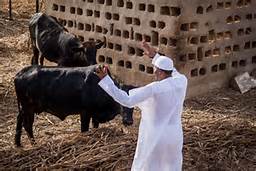 Giving his opinion on whether or not Nigerians should give the federal government time to change the harsh economic narratives, he said, “Our economy is very disturbing and very frightening. Something must be done urgently. The mistake this government made was to promise Nigerians ‘change’, and it was on this basis of ‘change’ that the people voted for them. Nigerians are now holding them to those promises. “They presented themselves as if they had a plan to bring about the ‘change’ but unfortunately, there was no plan. They have now turned around and are blaming the people for complaining.” 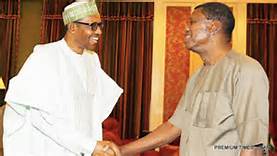