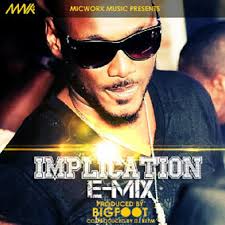 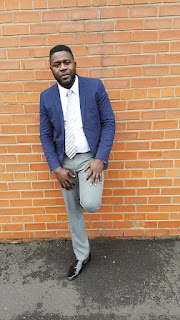 Efosa, who is President/CEO of the fast rising EFOSKI LABEL INTERNATIONAL, told CERUTTI EDIA that “I think 2face protest is necessary only because of what the people are going through, Nigeria is like a country that has no president. The people are suffering. 2face call neither for the youth to voice out enough is enough nor because he wants political attention only because he loves his country and the people. Some people have criticized him for standing for them. 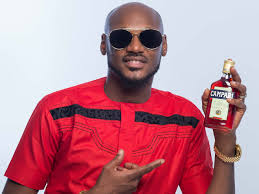 “2face is doing what is right and no one could have done it. he is a real born of Nigeria not thinking about his self only but the people of the country, I will not agree that 2face is coward, I can say without fear or favor that he’s hero and icon of his generation” Efosa stated