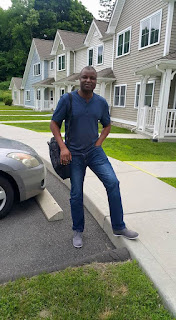 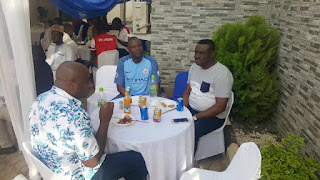 Exclusive grass to grace report b mike ceruti osagie
(youngchief@yahoo.com, +234 7042631895)
Great American writer cum entrepreneur and bridge builder between poor and rich, Quniton Figueroa stated categorically in his article tagged: Poor people choose to be poor, that Poor people may be born poor, but they don't have to remain that way. They choose to remain poor.
He argued that Poor is a mentality. Just as rich is. People have the ability to be whatever they want to be, rich, poor, happy, unhappy, free, unfree, smart, stupid, etc. These are all choices that people have control over.
But one man, among few great men in Africa who decided to make  a choice and paid his way to freedom from age 7 is the assistant commissioner police /crime buster per extraordinaire, Abba Kyari 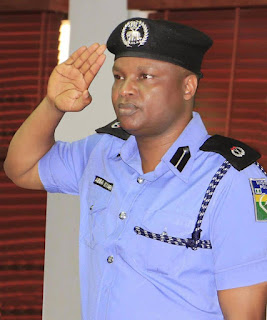 HIS TORY FROM COMMERCIAL BIKE RIDING TO TOP POLICE OFFICER

Could every disappointment be a blessing in disguise? Could A.S.P Abba Kyari being born in a polygamous home with his mother leaving their home when he was just 7 a sort of blessing in disguise? In A Most Elaborate Interview. Kyari Stated Thus" Am not ashamed to talk of my past... all though my university I fend for myself "I went one day and asked the price of jamb form, bought it with money I saved from my okada bike riding and got the form. Sat for the exam and passed "my getting admission to university of yola did not make me dump the bike business. For if I did I told myself where will money come? My mum had left us and my dad had to large a family to contend with, so I kept driving the okada and saving the money. Most times I starved to be able to meet my tuition fee “As Faith will have it. I was able to plan my time very well. And anytime we have no lecture I kept myself busy taking passengers and even fellow student. I was proud of what place 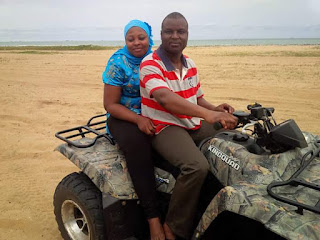 Bread on My Table. helped me paid my school fees and event help meet some basic needs of my 3 younger siblings my mum left behind" Speaking On the time he created to read, Kyari Divulged That The Early Life Style He Created To Study Has Finally Paid Off For Him Today Hear Him “it is now my life style.. It has paid off for me. I never joked with middle of night study AND I love the quote “Sometimes there is no darker place than our thoughts, the moonless midnight of the mind, by Dean Koontz
So when others sleep at night. I study, it is now my lifestyle to do my police service job in the ungodly hours of the night when many sleep 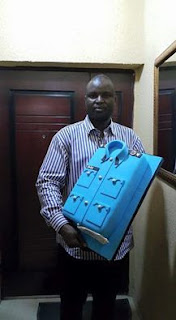 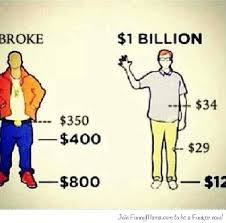 KEY LESSON ON ABBA KYARI UPBRINGING AND HOW IT CAN HELP

Quniton Figueroa, expert in why the poor are poor, has this to say...If you want to stop being poor you need to take control of your own life and learn self-responsibility. This is the way you become a real human being capable of exploring and expressing their own individual value to the world. And this doesn't happen with rich people any more than it does poor people. 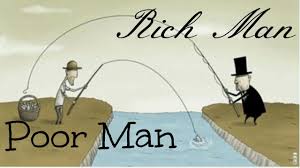 Poor people are no more victims to bad education than rich people. In fact, poor people generally have an advantage because they aren't brainwashed and sucked into the BS school system like most middle-class and "rich" people are. Poor people are closer to being outsiders of the system than most other people. And because of this poor people have the ability to create value outside of the conventional system which is designed to keep you from creating value. 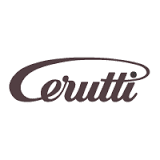