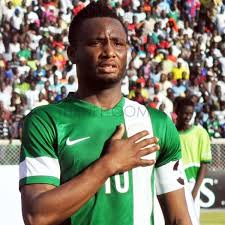 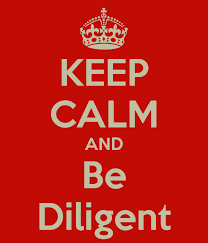 The place of hard work in man’s life cannot be over emphasized, even the holy books said it severally, and the words About hard work  may be what is propelling  Super Eagles Captain and new Chinese league bride, John Obi Mikel to want to prove vital point via hard work

Just after collecting his share of the over N4Billion deal, and with Chelsea confirming they have paid the player his share of N1.2B Mikel is off, and on the go to  the field of action, where the big Super Eagles captain was said to have massively impressed in his first training session with new club Tianjin TEDA
This is highly commendable move  by John Obi and is worthy of emulation  by all of us, who aim to dwell at the mountain top, the club officials of TEDA had passionately granted the holding midfield expert permission to return to London and have few days rest, just after the success of his medicals in Amsterdam
While other footballers or average mortals will jump over that break on platter of gold, Obi, chose as a diligent player opted for a flight to Malaga, where his new Chinese Super league club are having a training session ahead of the new season 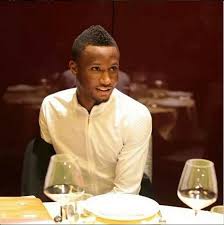 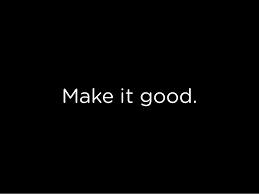 In a report made available courtesy Netease sports sites, Mike joked “After nearly 11 years at Chelsea, each teammate cannot wait to see me, this time, I cannot wait finally to see my team mates, that is life”
Meanwhile, before the start of the training, Mikel was welcomed by his new teammates and coaching staffs, and he communicated well within his teammates during and after the practice session
*