EXCLUSIVE Bakare: From Being called bastard to being made a nation builder LIFE LESSON QUOTE 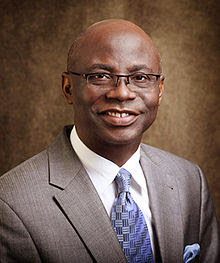 "What others call you does not matter, what God CALLS YOU AND HOW YOU see yourself is what matters "A short while ago, a social commentor called me a bastard that I preach in pulpit and condem recession, yet I travell to Abuja to visit President Buhari and take some photo president 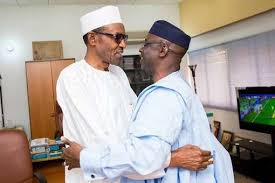 "Some call me bastard, yet the CBN.FG just presented me with a gold pen and gave me new tag, as THE NATIONS BUILDER, what man calls you does not matter"-BAKARE 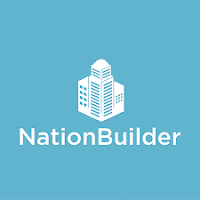 I was lucky to catch a glimse of one of vocal preacher, Pastor Tunde Bakare new year message in our Jos home via online Tv


I saw another Jean Betrand Aristide in him, Lord Aristide is one of my global role models-i love his ways
Jean-Bertrand Aristide (born 15 July 1953) is a Haitian Priest/politician who became Haiti's first democratically elected president.
A proponent of liberation theology, Aristide was appointed to a Roman Catholic parish in Port-au-Prince in 1982 after completing his studies to become a priest of the Salesian order. He became a focal point for the pro-democracy movement first under Jean-Claude "Baby Doc" Duvalier and then under the military transition regime which followed.
Bakare is outposken like Aristide,
we must watch out for him 2017/2020
His words are prophetic like Aristide
PS,OF NEXUS:a connection or series of connections linking two or more things.
"the nexus between industry and political power"
-CERUTTI MEDIA ALERTS
For more info/ bookings please reach us at: youngchief@yahoo.com
+234 7042631895