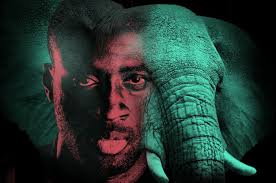 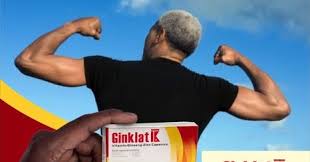 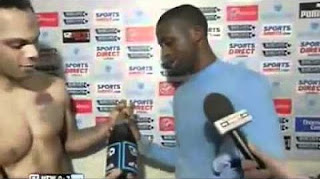 
Yaya’s drunken driving story is confusing like the story of the man who on first visit to New York City confessed that “Up on the sidewalks, NEW York was a confusing bedlam of sight and sounds”…

The respected and revered Oxford dictionary described confusion as a state of absolute bewildering or perplexing and that is the only apt word I was able to mutter to a mentors wife, who asked me last night that “ Hey, this your man Yaya Toure you often celebrate in media, why are you mute over his recent arrest for drunk driving?” 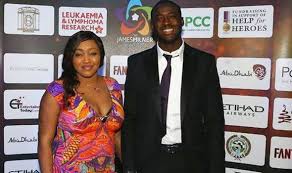 To say the least, I was amazed, never knew many people look up to me as a YAYA TOURE EXPERT
Well, I told her the story is very confusing, but Yaya IS human, something must have happened to him, I defended, recall that in 2012, this same Yaya turned down before the whole world, a big bottle of French champagne giving to him as his reward for being the man of the man in one of his games, he gallantly turned it down, and gave it to his best friend, saying as Muslim, such alcohol is against his religion 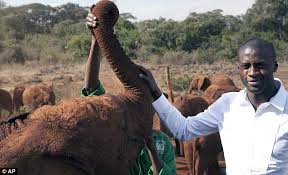 Hence the confusion, how can a Yaya that was seen rejecting Champaign 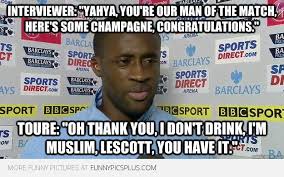 now be caught drunk driving? In it confusing like the story of the man who on first visit to New York City confessed that “Up on the sidewalks, NEW York was a confusing bedlam of sight and sounds”…that is how I can described Yaya’s case

Caught last weekend at Macclesfield, Cheshire driving fast in East London, Yaya was tested and found his alcohol limit was above legal level 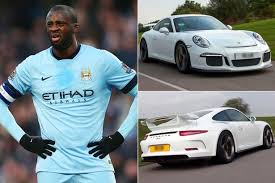 While Yaya is due to appear in court on Tuesday December 13th, we must be weary how we condemn his action, could he have opted for the temporal succor of alcohol and night life in view of his temporal challenges he is currently passing at Man City? 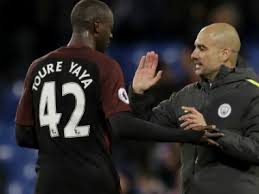 Before we further condemned Yaya, let us not forget that, he is only human, and has blood running in his vein, we must learn to be compassionate and show love than always in the habit of out rightly condemning some human actions 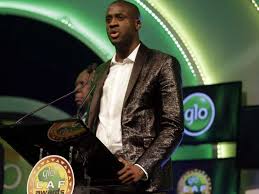 *Chief Cerutti Osage, is a bestselling writer, motivational/etiquette speaker and a great fan of YAYA-the mercurial midfielder, and one of the best soccer brand to ever come out of Africa
* He can be reached for further motivation via: youngchief@yahoo.com/global roaming line + 234 7042631895