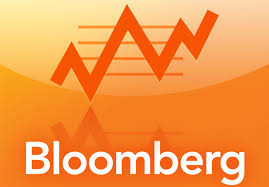 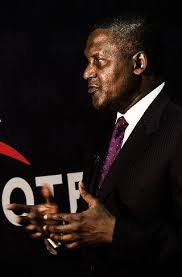 “Money is like water that flows along a path, only those who live close to the riverside will not need to struggle in order to fetch from it”-Seun Onanuga, investments and financial analyst

As the year 2016 draws to a historical end, the globally respected Bloomberg Billionaires Index has reported a tale a massive mix of fortune by some of world’s most respected money bags
The Bloomberg authoritatively reported early this week the crash and the further rise of some of today’s most talked about money bags and it is with delight that CERUTTI MEDIA-Money matters Unit file for you this feedback
In a year when populist voters reshaped power and politics across Europe and U.S, the world’s wealthiest people are ending 2016 with $237bn this year, with the Bloomberg Billionaire index revealing some categorical fact 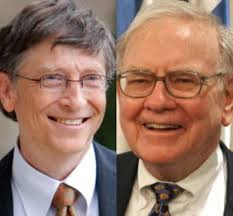 For starters, it was revealed that the gains of 2016b was led by Sir Warren Buffet, who added $11.8bn during the year as his investment firm BERKSHIRE Hathaway Incorporated, saw its airline and banking holdings soar after Donald Trump’s surprise victory on November 8, thus making the US investor reclaimed his spot as the second-richest person two days after Donald Trump’s victory ignited a year-end rally that pushed his wealth up by 19 % for the year to $75.1bn
But the gains of Sir Buffet, was not to be the same story for some other global investors, worst hit which incidentally is  Africa’s richest man and President of Dangote Group, Alhaji Aliko Dangote losing a whopping 32 per cent of his wealth, according to the highly authoritative Bloomberg Billionaires index 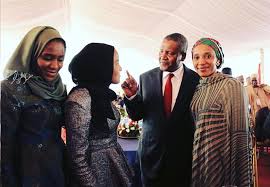 With the findings, it shows that Dangote lost $4.9bn9IE ONE THIRD OF HIS WEALTH) AS THE COMBINED EFFECT OF FALLING OIL  PRICES and  the June devaluation of the naira pushed him to no. 112 on the global billionaire rich list with &10.4bn, so alarming to note that Dangote was rated as the no. 46th richest person in June
Another great crash was flamboyant Saudi Arabia’s Prince Alwaleed Bin Talal Al Saud, who fell by $4.9bn, a 20 per cent drop, the highly respected report added-thus confirming Alwaleel projection when he said in November that all his stakes in public companies, including Citigroup Incorporated, were potentially for sale, reversing a longstanding policy that some of his most prized shareholders were forever
One strange thing about the index report has to do with China, which has 31 billionaires on the index with $262bn; it was a year that wealth creation in China turned negative for the first time since the inception of the Bloomberg index five year ago, with the Country’s richest loosing $11bn this year
*What a twist of faith...some losing billions, some gaining more billions