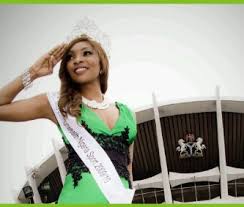 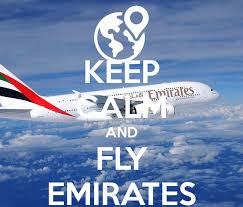 In a research paper carried a while ago in Florida, United State Of America, a group of study experts revealed that a lady with intense beauty and no brain can amount to nothing
Yet in today’s world, this scenario abound is even worst of, in some circle when the lady is question has the beauty, but lacking in brain and in strong religious ties, eg Christ loving

The entire mix is thus called beauty, brain and Christ; it is rear mix that only few can boast of in today’s beauty world
Our subject matter today is none other than the beauty spar merchant, called Amaka Oguchi, the former Miss Commonwealth Africa, who enjoyed a very long reign, and on quitting the pageant world, went on to set up a beauty spa studio called LE AMY, today she has since expanded to other levels and recently  made a director of the prestigious MISS

COMMONWEALTH, London office, it was a  landmark achievement worth celebrating, and we were lucky to track her for a brief interview session, where we made her speak candidly on her new portfolio among other sundry sensitive issues, beauty wise and otherwise. Enjoy the excerpt, conducted by the  CEO/EDITOR -IN-CHIEF CERUTTI MEDIA GROUP,Chief Mike Cerutti Osagie 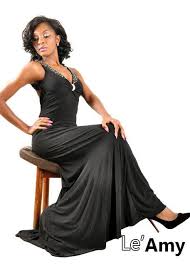 * IT WAS RECENTELY REPORTED BY AN ONLINE PORTAL THAT YOU ARE NOW A DIRECTOR AT MIS COMMONWEALTH PAGEANT OFFICE UK, PLS BRIEF US TRUE PICTURE

Yes this is very true... The Miss Commonwealth Organization was seeking to appoint a Zonal Director to run the West African Zone my name was put on the list amongst five other. I really didn't think I would be picked but months into much deliberation from the committee I got contacted that I was chosen to take that role...

* HOW DO YOU FEEL, FROM A QUEEN TO A DIRECTOR? 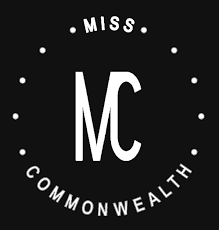 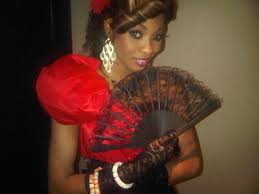 In truth I was shocked but also appreciative of the fact that I was seen as the best fit for the job. I contemplated a bit but my family and a few friends who knew from the onset gave me the necessary push and support. Now I feel grateful and honored to be given this responsibility.

*WHAT ARE THE BENEFIT FOR NIGERAIS IMAGE?

The Miss Commonwealth Organization is a very prestigious and a highly active organization in many countries including friends of the Commonwealth. It's involvement with many nationalities, international cultural background can serve as a huge benefit in building relationships ties which can be geared towards tourism, economic growth and charitable programmes that improve the Quality of life in different areas. And having being appointed as a Zonal Director most of the Programmes and projects will most likely begin from here. It also makes it easier for Nigerians to have the first glimpse or opportunity in taking part in these programmes.

* WHAT WILL YOUR ROLE CONSIST OF?

The general responsibility given to any zonal director is to monitor, organize and promote the Miss Commonwealth Objection and activities within its Zone. We have to ensure that the national directors are running the affairs and programmes according to the guidelines. We also provide assistance to the National Directors and Queens when necessary. In summary I am a Representative of the Commonwealth Organisation entitled to carry out legitimate activities under its name.

*HOW WILL THAT HELP YOUR BUSINESS AS A BEAUTY EXPERT? It's an excellent way to promote my business and also learn from other beauty experts in Africa since this is a big platform that gives a lot of international exposure. And of course visiting other countries will open my mind to more opportunities and ideas in line with what I do.

*WHAT ADVICE DO YOU HAVE FOR YOUNG BEAUTYT QUEENS WITH AN AMBITION TO WIN GLOBAL PAGEANT LIKE MISS COMMONWEALTH/MISS WORLD?

What is worth doing is worth doing well. I started out as a model who accidentally stumbled into beauty pageant if you remember the story. Through supports I won to an international level. When I first became a national beauty queen I would live everyday for making an impact the littlest way I could even with little support that sometimes got frustrating. I was always happy to see that I was making a positive impact even without my country's recognition. I just wanted to make a difference and feel fulfilled when it was time to hand over. But I began to notice the international committee would make reference to most of my work. Even after I handed over I was still actively involved in most of the Commonwealth projects. I had no idea my work would speak for me in this way to have assumed this new office. So the truth is you never really know when or how that hard work will pay off. It's takes true passion.

*WHEN ARE YOU STARTING OFF YOUR ROLE AS DIRECTOR OF MISS COMMONWEALTH?

I am granting this interview it means it has already began

* WILL IT BE A STUMBLING BLOCK TO YOUR SPA BUSINESS?

I don't believe so. Far from it.

* HOW CAN FUTURE BEAUITY PAGEANT BOOST THE PROSPECT OF TOURISM IN NIGERIA?

It's quite sad that Nigerians still don't understand the impact a beauty queen can make as a spokesman or person. She can be part of a strong weapon used to awaken a sleeping giant (tourism). A beauty queen is an idle representative of a feminine icon in a country that reflects its culture. It's not a surprise why there is a segment in pageants that showcases a country's or states’ attire which is still geared into promoting ones culture and important part of tourism. As a winner it is one of her responsibilities to work with the Ministry in charge of tourism to help promote, brand and market the tourism sector. She should be tasked into effectively raising awareness on city tourism and integrating urban tourism. I don’t mean by just attending an event towards the cause. She should be actively involved by giving speeches to increase public - private sector participation in funding tourism... working with the ministry of Tourism in Nig where she focuses on as little as two key states. I have seen it been done in other countries by virtue of being an international queen for Africa. So I know it can be done if the government is willing to work with her and support her.

*IT OF YOURSELF AND HOW BEAUTY QUEEN CAN STILL REMAIN RELEVANT LONG AFTER THEIR REIGN? 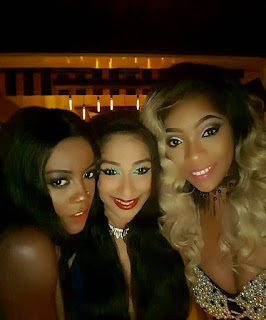 It depends on how relevant she chooses to remain and if she can still leverage on the title she was given. This can still help her achieve better things that can impact positively to the society. Once a beauty queen always a queen.