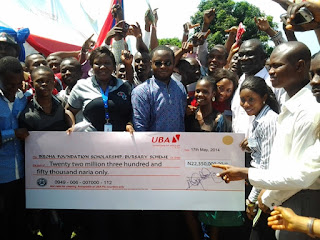 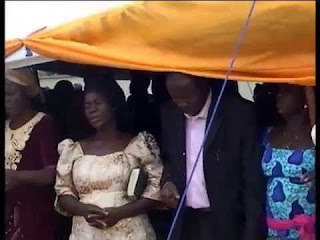 The usual season of giving is here and the Senate deputy President, Senator Ike Ekeremadu's Charity body, The Ikeoha Foundation  which was established in 1997 by His Excellency, Senator Ike Ekweremadu, CFR on assumption of public office as his constituency outreach platform is set to again touch lives of several less privileged in the society

We scooped that The Foundation which was formally incorporated under the laws of the Federal Republic of Nigeria in 2004,has as her major objective  the empowerment of women, youth, and other vulnerable members of the society. Thus, it has a number of programs and projects towards achieving the objectives of women and youth empowerment in Africa-this end of year will no doubt be loaded to the hilt for her recipients

Scholarship/Bursary Awards
The Foundation’s annual Scholarship/Bursary Award for indigent but brilliant students in tertiary institutions has been running since inception and has over the years benefited over 3000 students in Universities, Polytechnics and Colleges of Education across the country. The Foundation Scholarship/Bursary award has in the past few years also been extended to two Local Government Areas outside Enugu West Senatorial District, namely Enugu North LGA and Igbo Eze North LGA.
Capacity Building/Technology Training:
The Ikeoha Foundation has sponsored a special capacity building programme for over 80 Engineering Graduates from Enugu West Senatorial District at the Scientific Equipment Development Institute (SEDI) Akwuke, Enugu. The Foundation is also running computer application, intermediate and advanced computer technology training at its Enugu offices.

Ikeoha Women Agro Training
The Foundation has offered several economic empowerment opportunities to women of Enugu West. The Foundation organized trainings for women in modern agricultural techniques in collaboration with the National Root Crops Research Institute, Umudike. In addition, the Foundation has availed over 1000 women in co-operative groups with micro-credits to enable them establish small scale agro-based businesses. 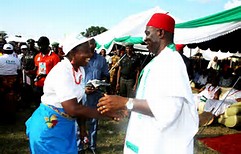 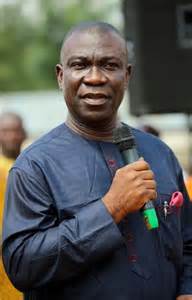 In order to promote reading culture and intellectual activity among the youths, the Ikeoha Foundation organises quiz competition amongst secondary schools in Enugu West Senatorial District. The quiz competition has been running annually since 2009 and has seen over a hundred schools participate in each edition. Prize-winning students, schools and their quiz masters have received various awards in cash, books, science equipment, computer sets and scholarships. At the 2013 edition two students that represented Presentation Secondary School, Awgu (winner in 2011 and 2013 quiz competitions) were given a cheque for N500,000 each to aid them in their university education. The Ikeoha Annual Quiz Competition has become a major event among the over 170 public and private Secondary schools in Enugu West Senatorial District. Almost all the students, teachers, parents and traditional rulers of the district look forward to the contest with great delight.
Ikeoha Adult Literacy: 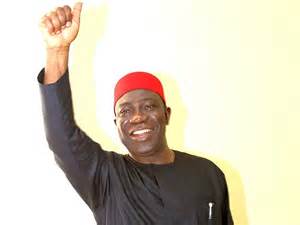 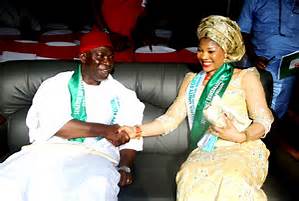 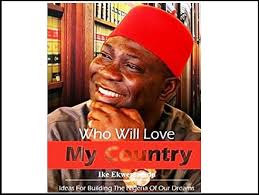 The Ikeoha Foundation instituted the Ikeoha Under-18 Football Cup Competition in 2009. The Competition is open to football teams from the five Local Government Areas of Enugu West Senatorial District. This is aimed at engaging the youths positively and to enable the hidden talents among them to blossom to professional and international level. The maiden edition of the Competition took place in 2009. The team from Ezeagu LGA won the trophy with a cash prize of One Million Naira. The final match of the 2010 edition took place at the Nnamdi Azikiwe Stadium, Enugu with the famous footballer John Fashanu in attendance. At the event, four of the footballers were selected for club trials in Europe. The 2013 edition of the tournament was also held at the Nnamdi Azikiwe Stadium,Enugu. Udi LGA team won the trophy and one million naira cash price. The highlight of the 2013 edition was the presentation of a brand new Hyundai 110 car to Miss Oluchi Onyia as the winner of the 2013 championship lottery while Mr Ambrose Edeh won a brand new tricycle (Keke) among other consolation prizes won by several people.
Ikeoha Widowhood Outreach:
This was established to cater to the needs of the widows in Enugu West and beyond. Over 2,000 women have received assistance of various kinds from the Foundation, including micro-credit, food items and clothing.