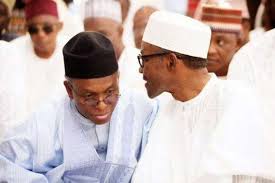 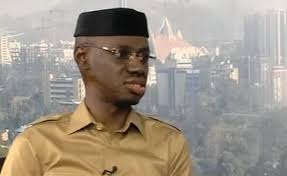 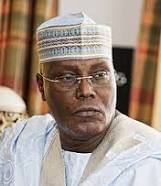 “Be incredibly, ruthlessly selfish with your equity”-Douglas Leone

Last Week, like Hurricane differing all weather obstacle to make an important landing- former Federal Capital Minister And Now Kaduna State Executive Governor, from Out Of The Blues, just Like Hurricane, went to the press and made all sort of comment on the person of Turaki Adamawa, Alhaji Abubakar Atiku chief of which are the fact that Atiku is too ambitious to rule Nigeria And That He Dare Not Step Into America few days after the united state home office release a paper that they have no criminal record on the former vice president AlhajiAbubakar Atiku

Responding to an inquiry by Punch Newspaper, a spokesperson for the US DOJ, Peter Carr said, “Thank you for reaching out to us. I have checked the public court records, and they do not show cases filed against a defendant named Atiku Abubakar.”
On whether Abubakar has been banned from entering the US and if there is any court case against him concerning the Halliburton scandal which resulted in the conviction of a US lawmaker, William Jefferson, the spokesman said, “Visa issues are confidential under section 222(f) of the Immigration and Nationality Act. If your question is specifically about entry – not about visas per se – I would refer you to the US Customs and Border Protection.” 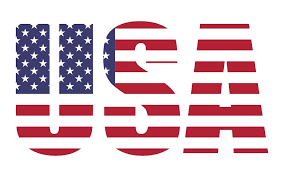 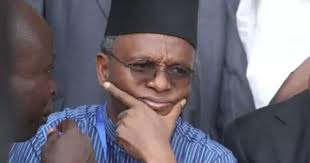 So the big question now is El-rufai Statement One Hinged on Political Vendetta? One Man who thinks that the Kaduna State governor must not be taken serious is fire branded APC strategist, Comrade Timi Frank In a position paper made available to our political platform unit. comrade Frank said " Mallam Nasir -el Rufai's Latest Outburst (against Former Vice President, Alhaji Atiku Abubakar, The Turaki Adamawa) is not surprising because of his antecedent of betraying all his known benefactors both in politics and in private life " it is on record that the that the likes of former president Olusegun Obasanjo Will Not be surprise because he had once betray baba. Former President Good luck Jonathan, 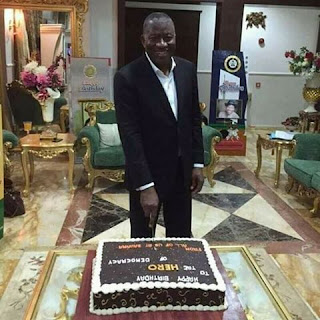 who brought el- rufai back from exile can't forget in a hurry how this same man betrayed him. It is a matter of time before el- Rufai will again betray President Muhammadu Buhari once the president is no longer in power" warns Comrade Timi Frank 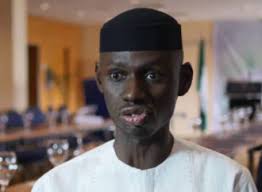 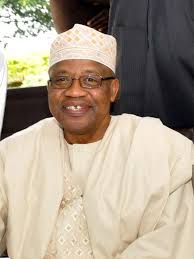 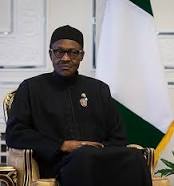 I think he has done a lot for Nigeria. You won’t take that from him. He has made mistakes like every human being, but people like President Babangida And General Buhari Should just disappear they should give way to new set people with ideas. I was 25 years old when Buhari \ Babangida were heads of state. Don’t understand that. Don’t understand that at all and I call on the young people of Nigeria to take their future into their hands and ensure that in the next edition. They vote for a new generation of leaders" *el Rufai Speaking with Daily Sun in Abuja at the LEADERSHIP Independence Conference Organized by Leadership Newspaper on Nigeria At 5o 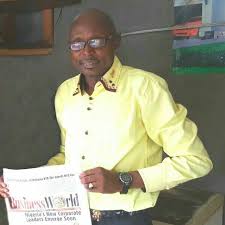