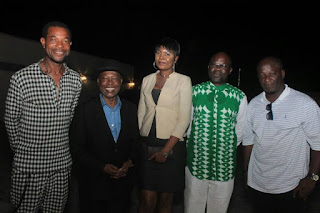 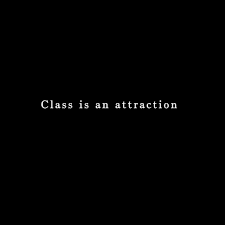 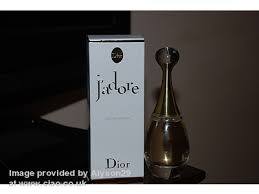 A man in love with two countries, A 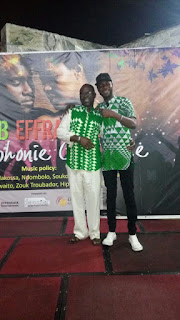 French -Nigerian here in person of Jimi Sadare, the man behind the Monthly francophone Club Night Activation Series, Last Weekend, October 1st, Brought style and panache to Lagos when he 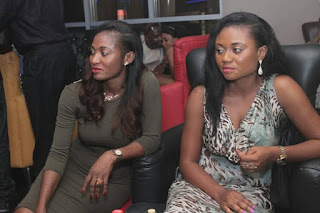 hosted the Second Edition at The Lekki Coliseum,Lagos. The Night was a super hit and all guest Partied to various Genres of French/World Music like, Zouk,Salsa,Rhumba

Ndombolo,Zoblazo,Makossa,Hiplife,Hilife,CoupeDecale,Mbalax,Kwaito,Afrobeat amongst a host of 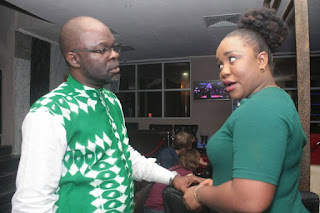 others. Some French Nationals had arrived earlier to have dinner at the exclusive Restaurant of the La Vida -Bella lounge and come 10 pm ,as Deejay Raphael of The Democracy Republic of Togo got on the deck ,it was non stop partying for all including the Guineans in the house who at the strike of Midnight, were treated 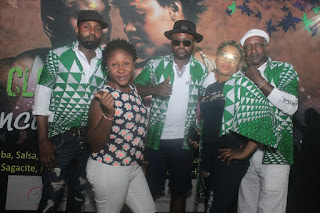 to an array of Acoustic Mbalax Music of the likes of Oumau Sangare, Yousuf Ndour, Salif Keita, Fatimata Diawara amongst others. Mc 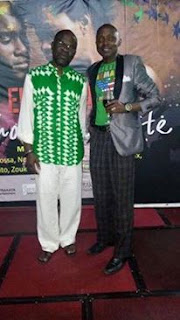 for the Night,Mc Oryx,then introduced the Congo Boiz Band of the Democratic Republic of Congo who had been rearing to give Lagos a taste of the real Makossa/Soukouss deal,Live.

The Guests were not disappointed as the band belted out tunes in their sonorous voices and captivating Dance steps from the male and female Dancers who wowed the crowd to a frenzy. The event carried on till the early hours of 2nd October with both Francophone and Anglophone guests attesting to the fact that it was a night of good fun. CEO of Effrakata 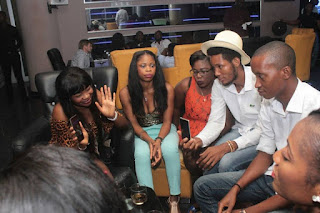 Entertainment,Organisers of the event said they are packaging the 3rd Edition already so we should be looking out for another explosive Edition.
° Cerutti Media 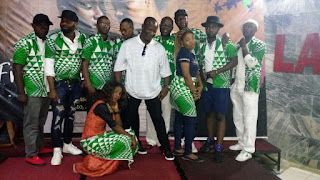