HOW GLOBAL INVESTEMENT CAN DRASTICALLY REDUCE TERRORISM AND OTHER SECURITY CHALLENGES FROM THE WORLD, BY ALIKO DANGOTE IN FRANCE


when the president of the French Republic, François Hollande, hosted him as one of the top 10 entrepreneurs across Middle East, Europe and Africa in Paris to effectively deliberate on ways of enhancing and promoting trade relations with Europe-. Amongst them is Aliko Dangote the richest man in Africa, Othmane Ben Jelloun , the director of the Bmce-Bank Group of Africa, Stéphane Richard, CEO of Orange Telephony Group and Constant Nemale, the founder of the Media Group Africa 24. 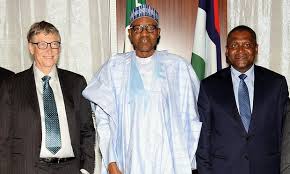 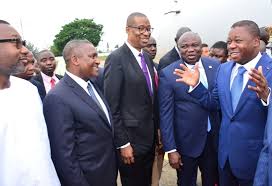 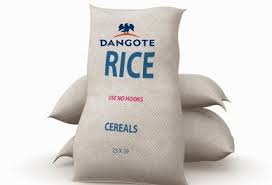 The meeting became necessary as a result of significant drop in the trade relationship between Africa and France.  Foreign investments into the African continent went from 15 billion in the year 2000 to 118 billion in 2014, while trade between France and Africa went down from 10.1 per cent in 2000 to 5.9 per cent in 2015.
Speaking on his experience after the historic session, Alhaji Aliko posited that ““We emphasized the need for partnerships, doing business amongst ourselves and to also transfer technology. There is a need for investments both in Africa and in France. You know the more you invest the more you remove terrorism and all the other security challenges. 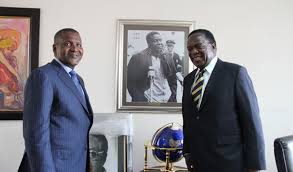 “Public-private partnership is very important because it will bring lots of opportunities for Africa and France. It is a very vast market, we can sell our products here and they can as well sell theirs in our respective countries and this can lead to a very good transformational activity.”
He further said, “With the European partners, what we expect from them is the technology transfer corporation, between European companies and our companies. Obviously we need a lot of training and then we need a long-term financing.” 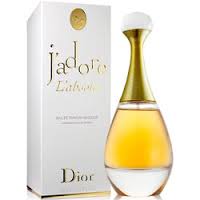