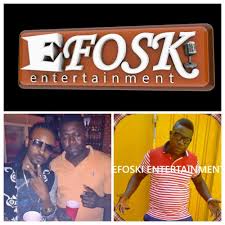 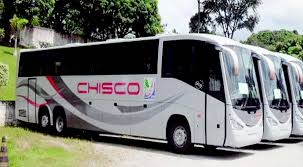 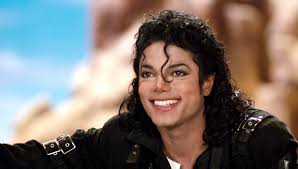 The Group CEO of London based Efoski Records, Prince James Efosa has stated that he is moved by the feat attained by two global brand singers and want his acts to think as such 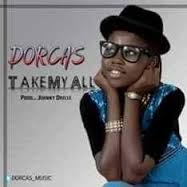 In a phone chat with very Cerumedia luxury unit last night from his Manchester Base. Efosa said " It is sad. These days our young Africa acts want to make it big but don't want to sweat till dawn 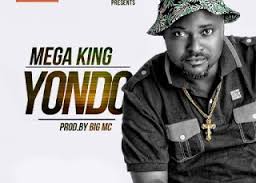 " For days now I have been studying two act. Late Michael Jackson and Celine Dion, they have secret, they worked so damn hard, when others sleep, they worked.
They put money behind, it paid off, I want our youths and my acts to think like that and I must enforce it on them by always reminding them of this two great act " he said