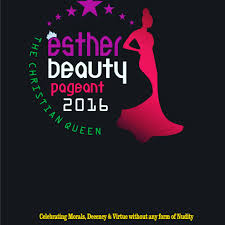 MISS ESTHER : a call to glory 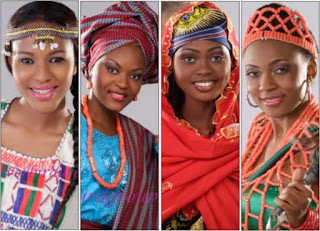 “Good gold is  not easy to findMAIDEN MISS ESTHER GETS FRESH DATE TO FLAUNT MOST MEMORABLE PAEGANT” is a very popular Italians saying and now as if taking queue from that iconic saying, the organizers of the 1st ever Miss Esther pageant are now set to stage the non bikini pageant to a much later date from the original March ending date to last weekend of July

In an exclusive session with Prince Mazi KC Mordi, one of the forces behind the event, it is only logical to move the pageant two months ahead to cater for the large crowd of participant willing to be part of the event 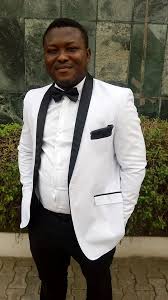 According to Mordi: “ IT is only logical to move it further, apart from few logistics reasons, we decide to move it so  to July ending to enable us stage  a world class event, don’t forget that this is one of world’s rare pageant aimed at celebrating the virtue of a truly Godly queen in shape of Biblical ESTHER, where will not tolerate  naked dressing and women who are not spiritually grounded, as this is pageant that we must use to not only propagate the gospel of God but also the essence of truly noble woman” 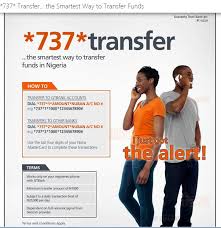 Meanwhile, the gates are still wild open for big brands that are ambitious enough to want to flaunt their brands and product to a pageant whose cardinal goal is to celebrate decency in today’s woman
-REPORT BY CERUTT OSAGIE
WASAP: +234 8020937003 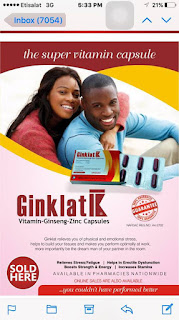