Newly appointed Comptroller General of Nigeria immigration service, Mohammed Babandede, who has just taken over from  Martins Abeshi is study in meticulous lifestyle, we can reveal authoritatively 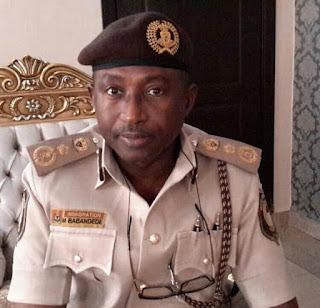 We gathered from a top immigration source that  Babandede is not your run of mill officer " He is known to rise very early to work from the word go, he IS  a man with an absolute and meticulous attention to details

Says a source, hew boss Babandede cannot compromise African time, he cannot tolerate subordinates who work with mediocrity or indiscipline and he keeps record of every details that he come across with,and most of the time, he is said to be in his office seat even many of his staffs

*it is hoped that such is the new dawn that may hit Nigeria immigration service, with the fresh new man on board 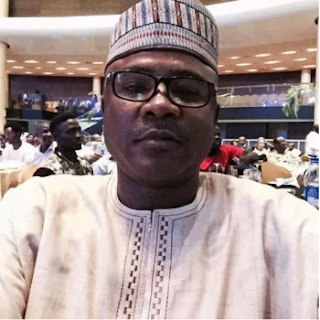 1. Babandede is from Jigawa state.
2. He was born in 1963, he is 53 years old.
3. He obtained a Bachelor of Arts degree in History/Islamic Studies.
4. He also got a Masters Degree in Law Enforcement and Criminal Justice at the Ahmadu Bello University in Zaria.
5. Previous to his appointment, he was the deputy conptroller general, Operations & Passports, at the NIM. He was appointed to this position in January 2014.
6. Between December 2012 to January 2014, he served as ACG Passport at the Immigration headquarters.
7. Babandede had been representing the NIS at the National Hajj Commission since 2013.
8. He has an award of Member of the Order of the Federal Republic, MFR, in 2014.
9. He is currently the longest service top officer in the NIS.
10. He is said to have been exposed, for many years, to foreign missions and attached to other MDAs outside the NIS. 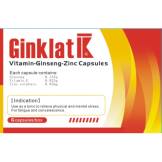