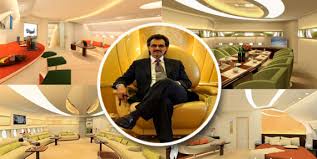 This past year wasn’t kind to billionaires all over the world. Plummeting oil prices, shaky stock markets and a stronger dollar wreaked havoc on fortunes. In the Arab world, aggregate net worth was down $29.9 billion from one year ago to a recent $95.5 billion. Out of a total of 32 billionaires, 12 tumbled off the list. Prince Alwaleed of Saudi Arabia saw his net worth fall by more than 20%, but he remains the wealthiest Arab.
Still, FORBES MIDDLE EAST was able to uncover five new billionaires, including Hussain Sajwani and Abdul Wahid Al Rostamani from the United Arab Emirates, Sheikh Faisal Bin Qassim Al Thani from Qatar, as well as Suhail Bahwan and his nephew Mohammed Bahwan from Oman.
In addition to individual billionaires, FORBES MIDDLE EAST is inaugurating a list of 15 billionaire families. The timing couldn’t be better. 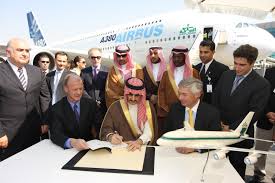 Families are pillars of the economy in the Arab world. They provide jobs and stability. Most have been around for decades, playing key roles in the development of their country.
A 2012 Harvard Business Review study showed that during an economic downturn, they outperform non-family businesses. The authors, Nicolas Kachaner, George Stalk, Jr., and Alain Bloch said “they forgo the excess returns available during good times in order to increase their odds of survival during bad times.” 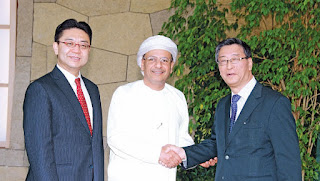 The families on our list may not be household names (and many prefer to keep it that way), but if you drive a Toyota in Saudi Arabia, it came from the Jameel family, one of the biggest Toyota dealers in the world. The cup of Starbucks coffee you sip in Istanbul or Amman is courtesy of the Alshaya family. In fact, nine out of the 15 families have made a fortune owning licensing rights to foreign brands, mostly American.
Net worths are estimates as of February 12, 2016 for individual billionaires (unless otherwise stated) and March 8, 2016 for the families, where several relatives own shares in the same holding, but division of ownership is not known. The cut-off is $1 billion. 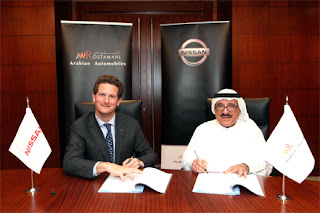 In the case of closely-held Olayan Group, we valued only publicly-traded holdings. To value private assets, we applied comparable price-to-sales ratios to revenues. Members of the Al-Kharafi and Alhokair families, who were no longer individual billionaires, made it on the family list.
One final note on the methodology.  Although he’s a native of India, FORBES ranks P.N.C. Menon as an Omani national, since he’s a citizen of that country. 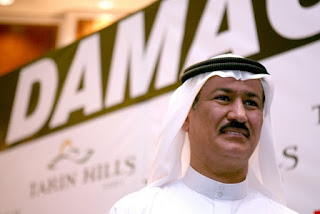