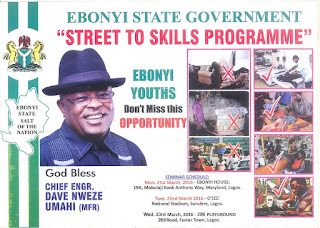 Ever since Engr Chief Dave Nweze Umahi MFR  emerged as the new democratically elected governor of Ebonyi State in eastern Nigeria, it has been one major landmark  or the other for his people 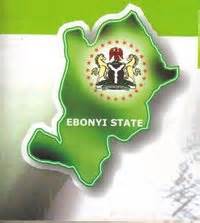 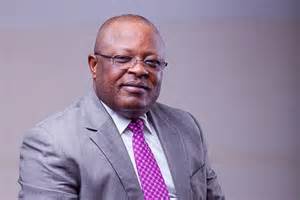 Now, he has moved his vision to Lagos WHERE the peoples life is being transformed, as we gathered The Ebonyi Govt has come up with a program  TAGGED  " STREET TO SKILL PROGRAMME"
Targeted for Eboyi youths the  program will teach peolpe  on street of Lagos and those jobless  method to learn various handwork 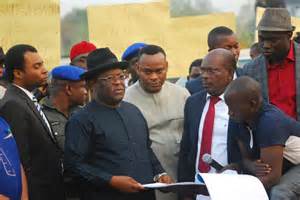 This is no doubt an initiative that will change life as done in advanced countries of the world, we hope other states will emulate this noble drive by Gov Umahi of salt of nation state .