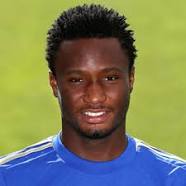 John Obi Mikel’s love life with Chelsea can be tagged as love made in heaven. So passionate is he with Chelsea that his recent droppings from Nigeria new national team under coach Sunday Oliseh can be adduced as  being fall out over  his passion for the Blues 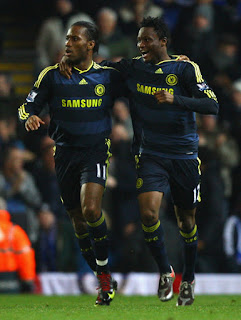 Let us go down memory lane, On 29 April 2005, a few days after Mikel turned 18, big EPL Club Manchester United announced that it had struck a deal with the Norwegian club LYN Norway to sign the player United's website also claimed that they had done a deal directly with the teenager and that he had signed a contract to join them. Mikel's agents were bypassed as the club persuaded the youngster to sign a four-year contract without representation. Lyn Oslo allegedly sent a fax to his agents abroad, claiming their services were no longer required by Mikel. Reports said the deal was initially worth £4 million and would see the player arrive at Old Trafford in January 2006.
Manchester United's rival Premier League club, Chelsea, later issued a counter-claim suggesting that they already had an agreement with Mike and his agents, but Lyn Oslo denied this claim. However, subsequent reports indicated that Chelsea claimed to have been involved in arranging the player's original move to Europe with a view to signing him at a later date. Further substance was added to this claim after it was revealed that the player had impressed Chelsea manager Jose Mourihno while training with the club's first-team squad during the summer of 2004.
Since then, Mikel’s love with the Blues can be described as nothing but addictive, even to the detriment of his national team calling, he hardly gets full action but he is loyal to the team, after months of transfer speculations in the summer transfer, the player himself made a great confession in their United State Tour
Mikel John Obi says he has no intention of leaving Chelsea during a pre season tour... The 28-year-old Nigerian, the Blues’ second-longest serving player behind John Terry, is currently in the United States preparing for his 10th season with José Mourinho’s side. Mikel has been linked with moves to the United Arab Emirates club al-Ain and the Turkish side Fenerbahce this summer but he insists he will see out the remaining two years of his contract in west London.
“I want to stay and the manager wants me to stay,” he told a section of world press. “I’ve got two years here and I’m happy. I like to be somewhere where I have developed friends and family. It’s like my family here and every day I come to work it is like coming in to see my family. I know all the players and all the staff so it’s going to be a hard place to leave when my contract runs out but let’s see what happens. I want to see out my two years.” 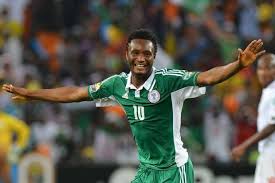 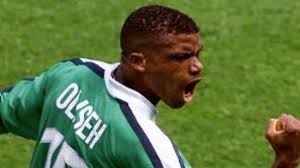 No doubt it is that passion and inability to get first team action that has led new Eagles coach, Sunday Oliseh to sensational drop him from his debut Eagles team
In a frank chat with CERUTTI MEDIA GROUP/WORLD INDUSTRY LEADERS BLOG ,Oliseh posited with all sincerity that : ‘’Obi is a very good player, but does not impress me, secondly he does not start up with a first team with his club, and most time now he has not played, I want him out of his current team now and look for else were, even if it is not better than, I did not invite him because he is not active, but that is not the end of Mikel and Eagles, he has the confidence in me to succeeded  with the super eagles, and am sure he will see to my point that I mean well for him when I demand more team action from him with his club’’ 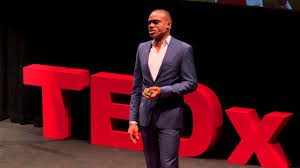