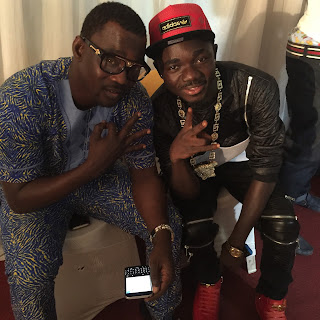 Still basking in deep euphoria of fulfilling his childhood desire of being an international music sensation. Young and upcoming performer Gen2G has again cross another huddle in his carer


To this end. The fresh Unilag product   has come out with  his :New song ( BODIJA ) audio link. ( notjustok.com/2015/08/0 called 8/gen2g-ft-small-doctor-bodija )  and new video Holosho ( http://m.youtube.com/watch?v=uKQClnZNgZA


Speaking to us last night. Gen2G said the world should expect some fire Sparks from him and his work

"This is time of future stars to reign.  The hit song titled Holosha was produced by a whiz kid  calls "Kalifa Sanus" and I assure you it is a hit and highly danceable  world that the world will be proud  of. 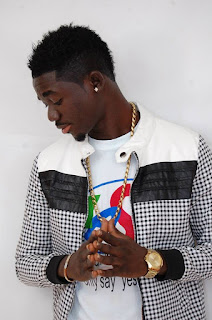 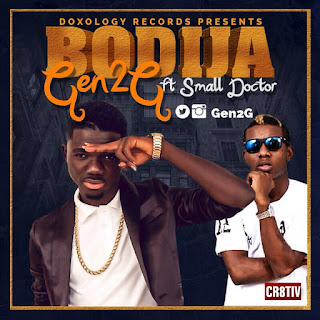 "It was composed locally because I believe in using  our home made original language to do my works  but the mixing was English and most of the sleek female  dancers we're from my ex school unilag.""


Only last week Gen2G performed alongside  Pasuma.wonder in lags and the young man says he now look forward to a jam with his best  role model Dbang. And 2face.


No doubt this young man must be watched out for 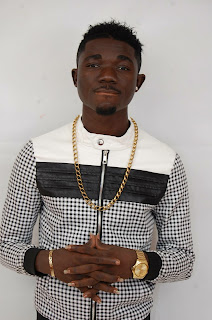