StarTimes,a leading digital-television operator in Africa is is living to her top billings  in terms of pledge made as it is now deeply thrilling die hard soccer-loving subscribers with new sport channels and exclusive live sporting actions on its digital television platform- this early morning Flying EAGLES 5 AM match was  case study 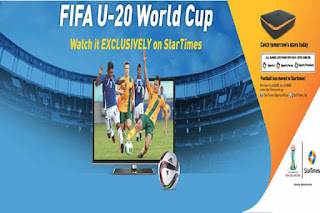 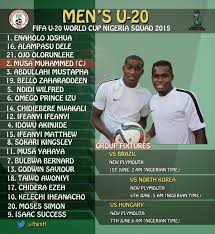 Specifically, the firm has secured the exclusive rights to screen the FIFA U-20 World Cup in New Zealand (from May 30 to June 20); FIFA Women World Cup Canada (from June 6 to July 5); FIFA U -17 World Cup in Chile (from October 17 November 8).
While promising its subscribers fantastic sport actions and entertainment, StarTimes said earlier that  it will also show European qualifiers live between June 12 and 14; the FIFA Beach Soccer World Cup 2015 in Portugal from July 9 to 19 and the preliminary draws of the 2018 FIFA World Cup in Russia on July 25.
Public Relations Manager at NTA-Star TV Network- StarTimes, Mr. Israel Bolajisaid, “StarTimes is kicking off its soccer season campaign and will thrill its viewers with live world cup football actions exclusively on its Star Sports 2, Star Sports Focus, NTA Sports 24 and other sports channels including its Star Sports Premium which will be launched by June 1. 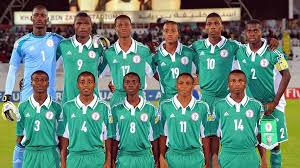 “StarTimes is delighted to have secured exclusive rights to show the games and we are ready to connect our subscribers with the thrills, actions and excitements of the FIFA games.
Our drive will be recharged by these new sport channels and renewed vision to boost sport offerings. 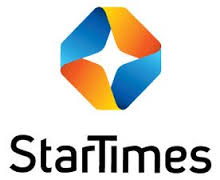