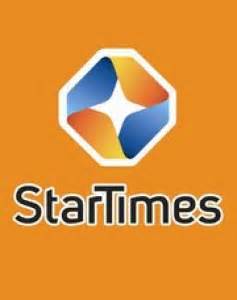 The FIFA Beach Soccer World Cup, which  is a bi-annual international beach soccer competition contested by the national teams of the member associations of FIFA

, the sport's global governing body.  is set to be further spice up this year as  StarTimes is set
to thrill its subscribers with live exclusive sporting action and entertainment
with the FIFA Beach Soccer World Cup Portugal 2015. StarTimes is delighted to have
secured the broadcast rights for the FIFA Beach Soccer World Cup Portugal, taking place at the
Espinho stadium in Portugal between 9 and 19 July 2015.
Th2 2015 games will be the eighth edition of the competition contested
by men's national teams, which has been organized by FIFA since 2005. These agile and talented
footballers won’t let the sand get between their toes as they challenge each
other through the quarterfinals, semifinals and the final to find the ‘FIFA
Beach World Cup Soccer Portugal 2015 champion’. 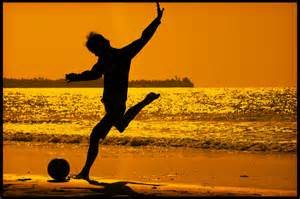 Commenting
on the incredible sporting developments, Gary Rathbone, Director of Sport at
StarTimes said “We are very excited to have exclusive rights to broadcast the
FIFA Beach Soccer World Cup Portugal 2015. Football is Africa’s favourite sport
and this variation of the beautiful game will certainly be enjoyed by all our
subscribers.”
StarTimes is excited to bring a variation of football to its subscribers
and will be broadcasting the FIFA Beach Soccer World Cup 2015 live on StarTimes
Sport 2 (ST2) and StarTimes Sports Premium channels. 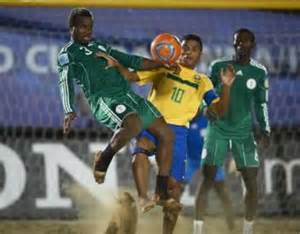