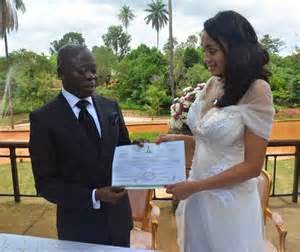 The recently staged marriage ceremony between Edo State Executive Governor, Comrade Adams Oshiomole and   his strikingly stunning beauty of wife, Lara Oshiomole will no doubt go down in history as one of the most criticized   union between public figure and his new bride in the history of the Nigerian nation
Barely a week now that the first official photo and invitation card of the couple was first released, a recently conducted survey has proved that this wedding is of the most criticized love affair in recent times, and such attack are based on arm chair critics who believe the half cast lady must have married the Governor for nothing other than money, they are thrown stones from their proverbial glass house, without bothering to look at the other side of the coin
In a staunch defense three young Edo/Delta Social/Political commentators, Mary OnyIbocha, Stella Oseghale & Cerutti Mike Osagie   have come forward to back Governor Oshiomole over his Choice of New Bride 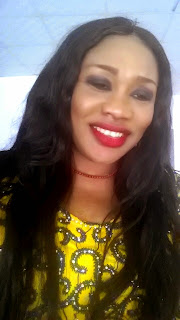 ·         Says Agbajoh  fire brand SSA  Delta Governor Udughan and a  Jonathan apologist :  ‘ I am  shocked how Nigerians took the news of the Governor’s marriage, I think it s unfair, he is  a mature man and a fighter of freedom nature that knows what he wants, having lost his wife for sometime now, I think it is only normal to settle with a wife of his choice, it is good for our people to criticize, but it is more evil to go to an extreme height to insult in name of criticism’ was her  definitive stand 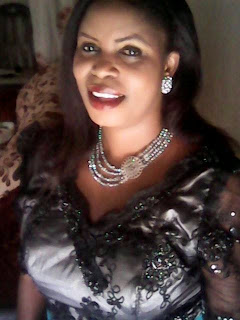 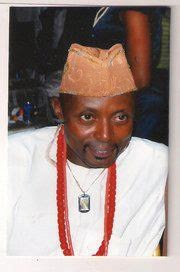 ·         On his part, best selling writer, Cerutti M.Osagie who is affectionately called ‘ African’s wordsmith’ and with five books to his credit, said he has refused to mark comment on his state Governor’s wedding to a  stunning beauty from Cape Verde so as to allow him consult few  authority on love matters and has this to say: ‘’All good heart mortals  should be irked over how some  ‘eye service’ Nigerians attacked Oshiomole in bad light, without looking at the other side of the coin
‘’But my simple message is from a quote I once got from Donald Trump which warned that enjoying someone’s company is a big step in the right direction for marriage, it is worst rout to happiness to contract a marriage among two people who don’t enjoy each others company, so using that as case study, we should encourage Oshiomole and pray for him and his new wife than criticizing him, he must love her company to have gone ahead to marry her, beyond her beauty’’ Osage opined 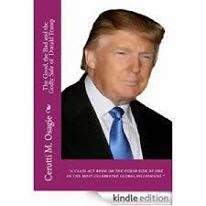 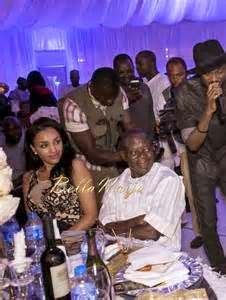