SECRET OF SUCCESS OF BOLU AKIN- OLUGBADE: THE MAN WHO THOUGHT CITY PEOPLE PUBLISHER, SEYE KEHINDE HOW TO THINK LIKE A BILLIONAIRE 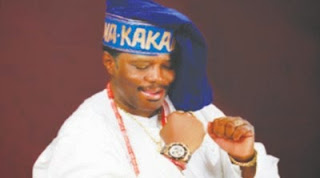 In his award winning international best seller epic book, CAPITALIST NIGGER, celebrated Nigerian/African American author Chika Onyani made a startling revelation on few tips to note in ones journey to the top, they are worth taking note of
* It is better to die in the sustained effort to reach your goals than to die from fear of not even venturing.


*You must possess great discipline and an iron hand if you are to succeed in this world.


*Building your success based on what others are doing for you, is just like building a castle in the sky.


*We must be risk takers rather than risk averters. 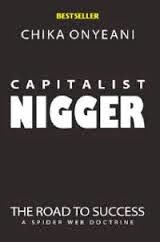 Says the generalissimo who stormed the august event with his most intimidating porch Rolls Royce 'BOLU 7': ''Even though our mission here today is to celebrate and merry along with Seye, I wish to reveal a business secret of the celebrant that have never been revealed
'' When he was setting up the magazine, I  was one of the first men he met, he wanted a human angle interview on me and few advise and am Amaze I NEVER hesitated to give him both
''After the interview I called him apart and advice him, if you want to be billionaire the first law is hard work the second law is to note in your mind that cash is king, you must work when others sleep to get to top and you must never be inhabit of borrowing money, to be in habit of borrowing is not a good billionaire trait 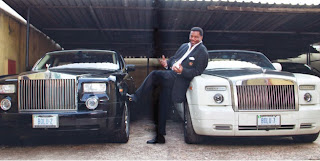 ''I went further to tell him that to be great you must love your job  and your family next to only God OR Else you are failure, to be great  you must  face your work diligently, looking back am glad that Seye has followed all my advice and even though he denies it, I know he is a billionaire today and am glad he has built a very reputable brand in magazine and has his own massive edifice, indeed am excited to say he is a true billionaire'' was  the man called BOLU'S frank stand
ENTER THE ESSENCE OF BOLU(Bolu Akin-Olugbade): A MAN WITH PASSION FOR ROLLS ROYCE


No magnum opus is complete on this monument if mention is not made of his passion for luxury, in this file report courtesy of thelightnews, we present  Bolu's rare secret. Enjoy it
After buying his first Rolls Royce in 1984 Prince Bolu Akin-Olugbade, Phd. has so fallen in love with this British Symbol of fine taste that he has seven so far including two latest models Phantoms!
Though his cars come in different colors, one striking thing about all of these wonders-on-wheels is the fact that they all have similar number plates: Bolu. 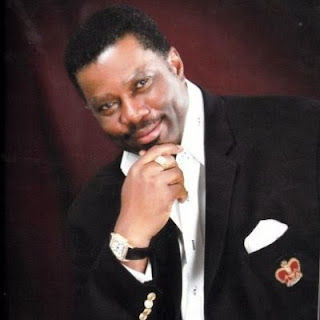 Apart from his love for cars, another passion he has acquired is luxury wristwatches. He has suddenly become a collector of the most exotic of pieces!
When asked why he has such an outlandish taste, he stated “There is a Yoruba Proverb that says, If you are going to eat a frog, eat the one that has eggs, so if I am going to buy a car for instance why not buy the best”
Unknown to many, despite being born into a privileged background (his father, Chief B.O. Akin-Olugbade was a top businessman and politician who was a leader of the opposition in the Federal Parliament), Bolu had to struggle and sweat to get to the top of the business ladder that he occupies today.
Before embarking on the journey of life, Prince Bolu as he is fondly called prepared himself well by attending top quality schools. Corona School, Yaba, King’s College, Lagos, London University (LL.B (Hons.), University of California (Masters in Law) and Cambridge University (Phd. In Company Law).
Unlike many silverspoon kids, it was when he got back home after his first degree that his adventure into business began. His father had these two American cars that were giving him problems, so after abandoning them in the garage for a long time. He decided to give them to Bolu. The cars were fuel guzzlers and he went to complain to his dad that he wanted his allowance increased in order to maintain the cars. The man bluntly refused. Moreover, his dad had kept telling all his children that he had no inclination of bequeathing anything more than sound education to them. So Bolu had to put on his thinking cap and that was how the entrepreneurial juice in him was fired up. 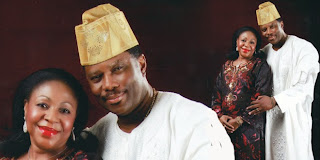 He knew full well that his dad was a Director in a Cement Company and therefore without any prompting, he began to solicit for companies who wanted cement and he began to supply them. In no time he had expanded to tomato puree and rice. That was how he eventually hit his first million naira (At that time a million naira was equivalent to one million dollars) at the age of 24, which was the same year he got married to his now wife of 30 years, Oladunni.
Unknown to many, Prince Bolu had tried to contest for the presidency of Nigeria twice. The first time he tried was in 1992 but he had to step down at the first instance because Chief MKO Abiola was running. The Presidency bug caught him again in 2003, once again the indigene of Ogun had to say bye bye to that ambition because Chief Olusegun Obasanjo had declared interest.
Prince Bolu whose interest in politics is fired by the poverty around him and the fact that he believes that Nigeria and Nigerians deserve better usually says to his friends that life is not all about making money but using that money to touch lives.
Another thing many do not know about him is that he has become very close to God-and the reason for this was the health scare he had years back.-he was diagnosed as having a cancer tumor! Luckily for him, after many tests, it was discovered that it was a false alarm. But he believed that it was a miracle from God-in fact, it was alleged that it was spiritual attack following his acceptance of the traditional title of Aare Onakakanfo (Chief of Defence of Owu Kingdom) that is why he is more spiritual than most.

*De cerutti can be contacted via : 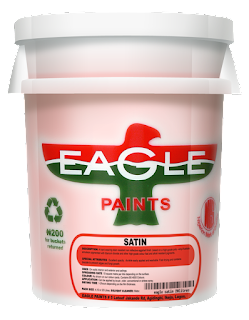 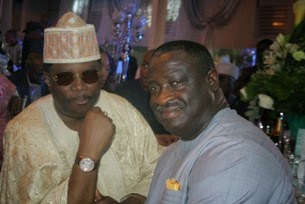