- May 11, 2015
According to a Punch, Nigeria report,President Goodluck Jonathan has given an
insight into the fate that awaits him and his ministers   after May 29,
saying he believes they will be persecuted. 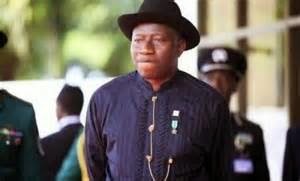 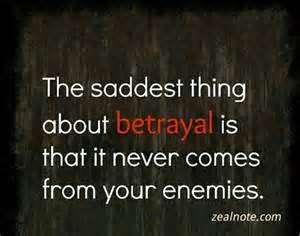 He stated on Sunday during   a
thanksgiving and farewell service organised in his honour at the
Cathedral Church of the Advent, Life Camp, Gwarinpa, Abuja that the
persecution would happen   because of the “ hard decisions” his
administration took while in office.
Jonathan told the congregation that he
understood clearly that “ hard decisions” had their own cost and was
therefore   ready to pay any price for them
He   said that experience had shown him
that people would at a time desert anybody who took   “hard decisions”
like he did while in office.
Jonathan added   that he had always   believed that more of his friends would desert him after May 29.
The President recalled the story of the
last ruler of apartheid South Africa, Frederik   de Klerk, who was
divorced by his wife for accepting to abolish minority rule in the
country, and said jokingly that he hoped his wife, Patience,   would not
also divorce him after the end of his tenure on May 29.
Beaming with smiles, Mrs. Jonathan, who
on March 16 declared that she was not ready to feed her husband in
prison, replied with a shout of “Nooooo.”
Her response was greeted with a loud applause by congregation members.
The President   said, “I believe there
are reasons for everything. Some hard decisions have their own cost; and
there is no doubt about that.
“That I have run the government this way
that stabilised certain things, the electoral process and other things
that brought stability to this country. They are very costly decisions
which I must be ready to pay for.
“Some people come to me and say this or
that person, is he not your friend that benefitted? Is it not your
government that this person benefitted from? But this is what the person
is saying.
“But I used to say that worse statements
will come. If you take certain decisions, you should know that those
close to you will even abandon you at some point.
“And I tell them that more of my
so-called friends will disappear. When de Klerk took the decision to
abolish minority rule in South Africa, even his wife divorced him. I
hope my wife will not divorce me. But that is the only decision that has
made South Africa to be a global player now. If they still   have
minority rule,   by this time, nobody will be talking about them.
“If you take certain decisions, it might
be good for many but it might affect others differently. So, for
ministers and   aides who served with me, I sympathise with them because
they will be persecuted. They must be ready for persecution.
“Quoting Tai Solarin, may your ways be
rough, I say to   my ministers, I wish you what I wish myself. They will
have hard times, we will all have hard times. Our ways will be rough.” 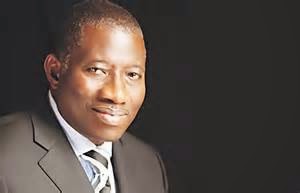