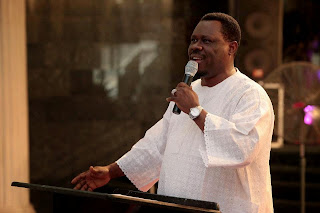 The much anticipated 2015 JESUS WOMEN OF GRACE INTERNATIONAL CONFERENCE, organized by Victorious Army Ministries women  billed  to commence from  Thursday May 21st - Saturday may 23rd 2015, began on a gallant note last night at the gigantic church building in Acme, Agidingbi , LAGOS

CERUTTI MEDIA Charity unit  reported earlier  that this year’s event will be unprecedented  as top speakers like Dr Lanre Olushola, Pastor Mrs. Jumoke Adenowo, Mrs. Mary Akorobomoriere will be joining forces to lift the women up, in addition to the host mother, PASTOR Mrs. Blessing Agboli in a conference theme: '' THE WOMEN AND HER POTENTIAL'S''

As expected the first day was a most historic turn out that had most cheerful husband of chief hostess, Apostle Joseph Agbioli welcoming the entire guest from across the world and challenged women to live to their billings as mothers of the world
In his word: ‘in life, the value you attach to anything in life determines the virtue or result you get from it’’
Apostle Agboli went on  to label women as engine room of life and a car without good engine cannot function well, he warned, and called on them not to cease praying for their husbands, children the church and nation as a whole. 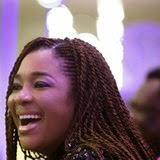 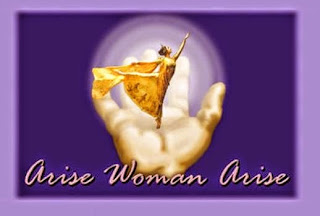 On her part, woman of grace and anointed woman of God and chief hostess of the event, Pastor Mrs. Blessing Agboli, started by welcoming all and sundry and said this event is start of what is expected to shake the world
‘In Victorious Army we do not believe in much talk, we let our action speak for us, for a good leader talks less but speak more through grace and action, and that is what we did by bringing in top speaker  that can help our women change their destiny from lack to abundance while serving God  fully’’
After her brief but impactful welcome address she called on the days first speaker, Dr Oljumoke Adenowo,   who she described as humble, focused, godly and fearless speaker of the word, who is well revere across the world, and who on her part came on stage artistically for GOD and set the hall on fire, it turned out as one of the biggest event ever stage in the church
*FULL DETAIL OF HER MESSAGE SOON 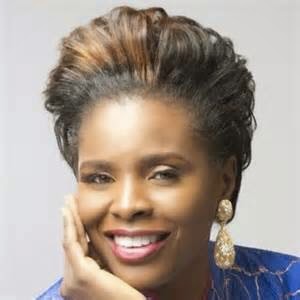