CERUTTI MEDIA QUOTE OF THE DAY ON ALONSO MOURNING AS BROUGHT TO YOU BY PRINCE OF ANTHONY HOTEL,LAGOS

- May 07, 2015
'' For faith come from resilience and faith makes things happen.But faith does not make things easy, for nothing good and triumphant comes easy''
-Alonzo Harding Mourning, Jr. is an American retired professional basketball player, who played most of his 15-year National Basketball Association (NBA) career for the Miami Heat.
Nicknamed "Zo", Mourning played at center. Following his college basketball career at Georgetown University, his tenacity on defense twice earned him NBA Defensive Player of the Year Award and NBA All-Defensive Team. He made a comeback after undergoing a kidney transplant and later won the 2006 NBA Championship with the Heat. Mourning also played for the Charlotte Hornets and New Jersey Nets. On March 30, 2009, Mourning became the first Miami Heat player to have his number retired. 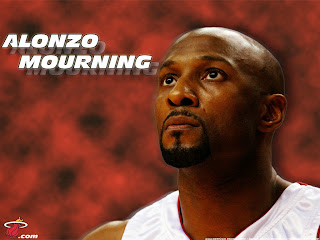 WHAT YOU GET @ PRINCE OF ANTHONY HOTEL... 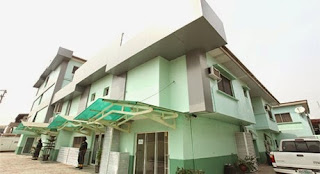