CERUTTI MEDIA GROUP QUOTE OF THE DAY: BY ALEXANDER POPE

Alexander Pope (21 May 1688 – 30 May 1744) was an 18th-century English poet. He is best known for his satirical verse, as well as for his translation of Homer. Famous for his use of the heroic couplet, he is the second-most frequently quoted writer in The Oxford Dictionary of Quotations, after Shakespeare. 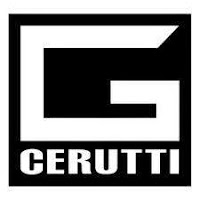 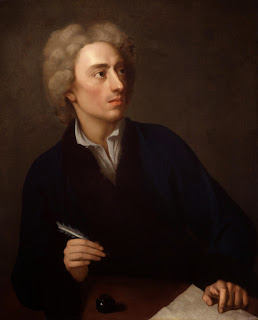