- April 02, 2015
"The aim of a joke is not to degrade the human being, but to remind him that he is already degraded." — George Orwell

Former Super Eagles captain, Austin Okocha was the centre of a tasteless April Fool’s joke on Wednesday, as Russia’s former Tottenham Hotspur of England striker, Roman Pavlyuchenko recounted some humorous moments he shared with a pal about the Nigerian legend’s lost millions in a failed bank.
While ‘Jay Jay’ would actually wish never to think again about the money he failed to recover when the bank collapsed, despite several efforts to gain intervention from the federal government, Pavlyuchenko would take his mind back to the insalubrious circumstances with his rather bizarre recollection of funny stories he heard while playing in England.
Tops of his memories was a story about how Okocha’s $1m investment was trapped in the distressed Societe Generale Bank and, though Pavlyuchenko never played against the former Bolton Wanderers and Hull City ace during their days together in the English Premier League, he recalled that ex-Chelsea midfielder, Jiří Jarošík told him the joke.
“Jarošík explained to us about English humor. Okocha invested in a Nigerian bank that collapsed, all he accumulated disappeared. The players of Bolton chipped in for him 10 pounds,” Pavlyuchenko was quoted as saying
* Piece from  Sport DAY/championat.com.


JJ OKOCHA: ONE OF AFRICA'S GREATEST EVER PLAYER 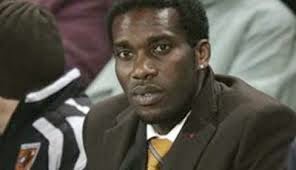 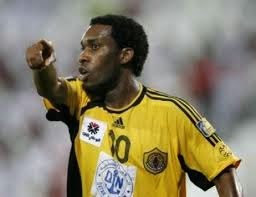 THE PROFILE OF JAY-JAY OKOCHA

Africa is blessed, Nigeria is more blessed, maybe that’s why she is called the Giant of Africa. The name Jay-Jay is not an unfamiliar one when you talk about football not only in Nigeria, Africa, but the world at large. He is an African, a Nigerian born uncommon talent who has made a name in the history of football. He is one who when not made mention of, the story of football will be incomplete and uninteresting.
HIS PROFILE 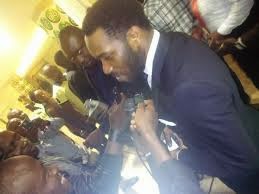 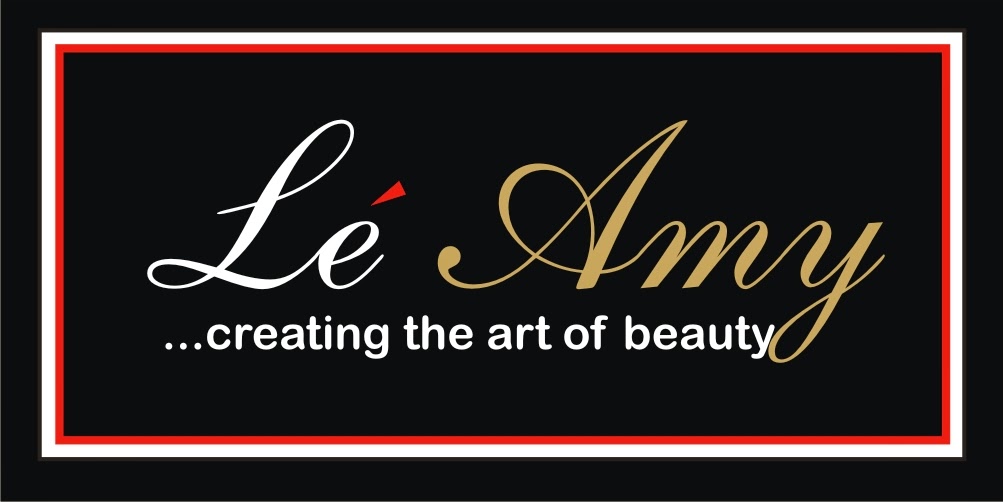 Austine Azuka Okocha was born on 14th August 1973 in the Eastern part of Nigeria, Enugu precisely to Mr. & Mrs. Okocha who hail from Ogwashi-Uku area in Delta State Nigeria. 5ft 8inches tall, Jay - Jay Okocha is a name to be recond with in the history of football as long as football is concerned. He is a guru in the attacking mid-field position.
CAREER
Like every other football star, this talented professional Nigerian born footballer started playing football on the street. He used to play with anything round he could find and an opportunity of finding a ball was a plus.
He started his profession with the Enugu Rangers in 1990, where he was discovered. He made his official debut for Nigeria in the 1994 Fifa World Cup qualifier, where the team lost 2-1 to Ivory Coast in May 1993. He was opportuned to travel to Germany where he was fortunately handed a deal with the German third division side, Borussia Neunkirchen. Still loyal to the National team, Okocha was named Nigeria’s National team captain in 2002.
His first tournament as captain came that summer, but his team finish third that summer. Again he led the team to the African cup of nation in 2004 in Tunishia with some breathtaking display and scoring four goals including a notable free kick against Cameroon and the 1000th goal in Nations cup history against South Africa.
CLUB SIDES
1990-1992, he played for Borussia which was his official first international experience.
1992-1996, he played for Eintracht Frankfurt.
1996-1998, he played for Ferierbalice where he through his terrific display of talent became the most expensive African footballer and a Turkish Citizen.
1998-2002, he was with Paris Saint Germain
2002-2006, he played for Bolton wonderer where he was nick name “twice”. He was voted Bolton’s best premier league goal scorer. In 2004 he became Bolton’s team captain, leading them to their first cup final where they finished runners up.
2006-2007 – Qatar Sc
2007-2008 – He was with Hull City but was not able to contribute greatly to the teams promotion due to injury & fitness problems. He played 18 games and scored no goals.
In 2008, he made a decision to sit back and watch the game being played. He retired. But now he still hunger to play again. He is currently waiting for a deal with the Indian brand football club “Durgapur”
OTHER VENTURES
Being a star with a very attractive marketing appearance, Okocha has done commercials for products like Pepsi, Samsung, V.Mboil, B-29 watch detergent, Holandia milk amongst many others.
He has a brand of table water (Jay Jay water) introduced during the late 1990’s.
He wons a bar in Victoria Island, Lagos Nigeria by name Club 10, his Jersey number.
He released a DVD in 2004 titled super skills with Jay Jay, where he taught difficult tricks to children.
MARITAL LIFE
Okocha, a former captain of the Nigerian National team and Bolton wonderer has been happily married to Nkechi Okocha for over ten years now and blessed with two children, Daniella and A-Jay.