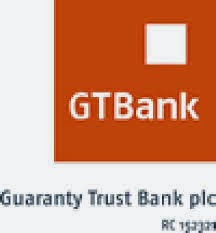 Globally revered German philosopher, Johann Wolfgang was pointblank right when he spoke on need of mass humility on the journey to the top, that: ‘it is self-limitation that a ‘master’ first shows himself’’
For all those who aspire to play big in the their chosen line of trade in future, can do themselves a lot of good, by looking deep into the epic grass to grace story of Chelsea skipper and England towering but mercurial player, John Terry, who is regarded as one of the most talented defender in the world and a natural leader, who effectively knows how to lead by example
It is story that shows with a heavy dose of humility, hard work and patience, any man can rule his world-with a slice of some luck. Hear, Chelsea Skipper was most emphatic in what he passed through on his way to the top.WORLD LEADERS BLOG is proud to present this magnum opus. -Piece, courtesy Daily Mail. 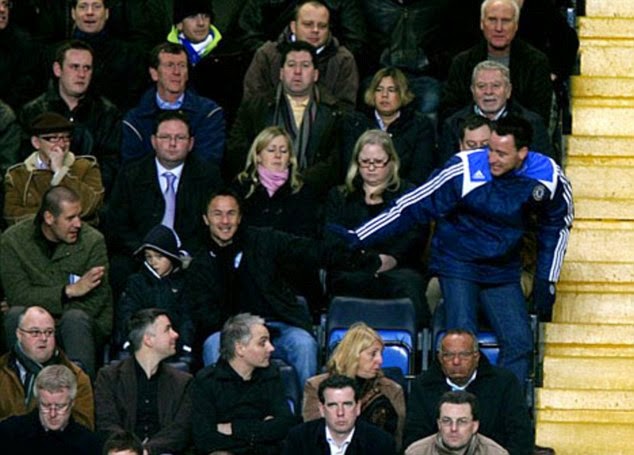 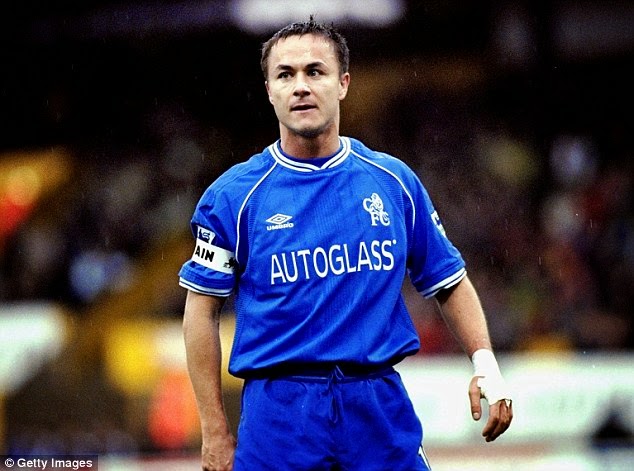 Chelsea captain John Terry was made to warm up toilets seats early in his career for then-skipper Dennis Wise.
Terry revealed his duties as a young player included cleaning Wise's boots and making hot drinks for senior players at Chelsea's old Harlington training ground - a far cry from the facilities the club's youngsters enjoy at their world-class Cobham base now.
But easily the strangest thing that Terry did to impress was make sure the likes of Wise, Kevin Hitchcock and Michael Duberry did not have to sit on cold toilet seats.

'I'd do anything for them,' Terry said. 'I'd make their teas and coffees, even silly things like sit on the toilet to make the seat warm for them in the cold winter days at the training ground. It's bizarre when you think about it but that was part of growing up.'
Terry, now earning around £150,000-a-week as one of Chelsea's key players, used to take a tip of £25 from Wise whenever the feisty midfielder scored with the boots Terry had cleaned.

'I used to clean his boots and he wanted them perfect so I took really good care of them,' Terry told Chelsea Pitch Owners. 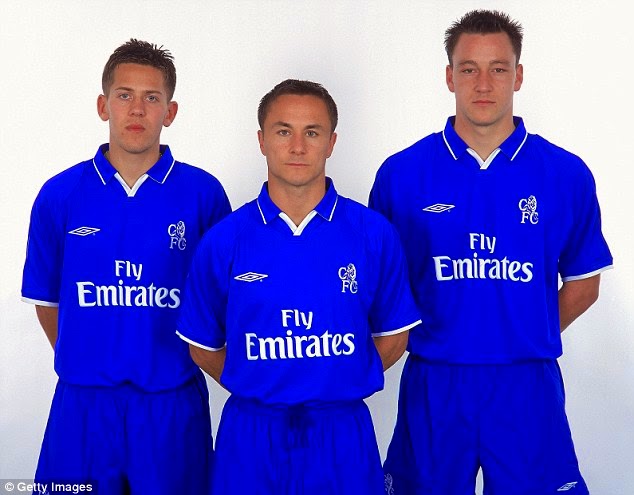 'Every now and then he gave me a little bonus. Every time he scored I was on £25, which was half my wages at the time! I used to be praying we'd get a penalty or he'd score.'

But Terry could not just rely on his toilet-warming skills to get him noticed by the senior players.
'I would go in and win tackles against first team players, and I remember at the time people were going, “Ooh, you can’t do that",' he said.
'Sometimes, the foreign guys especially, didn’t like it. Dan Petrescu, once, he got me round the throat, and said “What do you think you’re doing?!”
'The first one over, to back me up, was Wisey: “If you’ve got something to say, you say it to me, not the younger players.” Me and Dan laugh about it now.'
Terry also revealed how current manager Jose Mourinho prevents complacency from creeping in.
'Sometimes you're losing a game at half-time, which doesn't happen often at this club, and you expect to come in and get a rollicking,' Terry said.
'But you come in and the manager is calm, collected, the complete opposite. He's like, "Listen, we're going to win the game. We're going to get an early goal" and he talks you through it.'
While Mourinho's calmer side has been used to get his team through difficult periods, such as when they were drawing 2-2 with Hull City at half-time on Sunday after taking an early two-goal lead, he can also operate at the other end of the scale.
'Other times you'll be winning 2-0 or 3-0 and you'll come in happy at half-time and he'll go ballistic.
'Tables will go over, bottles of water will go flying. You think "where's that come from?"
'But you go out for the second half and win the game 5-0 rather than scraping through 3-1, 3-2.
'He knows when players take their foot off the gas. He can sense something before the game. He just gets a feel for everyone and every single game. And I look at that and think no one else has got that that I’ve experienced.' 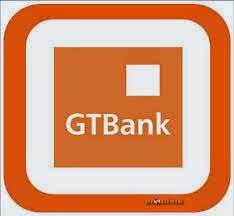