*Meet Ihuoma: Africa’s Rising diva who wants to be like Whitney Houston, but...... 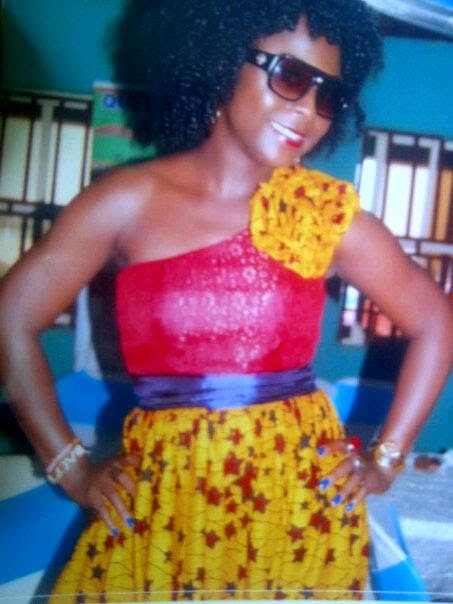 The revered Oxford dictionary describes a diva as a distinguished female operatic singer, in a rare class of her own Quite a few couple of ladies have hit that mark in global stage like Madonna, Diana Ross, Celine Dione, Beyonse, Mary J Blige, and of course the diamond in the pack, Whitney Houston.
In Africa few made big mark, like queen of them all Miriam Makeba (Mama Africa) Angelic Kidjo, Mbila Bell, Yvonne Chaka Chaka, our own late Christy Essein and the electric fire of all time, Brenda Facie, the late diva that Times magazine once described as 'township Madonna'' Of all, Whitney holds a special place in many....most talented but yet most pathetic caused her talent was wasted by illicit use of one notorious drug to the other.
That notwithstanding, it is Whitney that a young fast rising Nigerian act, Ihuoma Omar is aiming to one day be like In a chat with Cerutti Media, soft read /Weekend unit, Ihuoma (which means favor in Igbo) opined that:" I love Whitney, she is my role model and heroine, I idolize her music and works, but I will not want to end in drugs like she sadly did through bad influence, hence am careful, I don't drink alcohol, smoke or involve in other evil vices, my passion is my music and my work with God'' 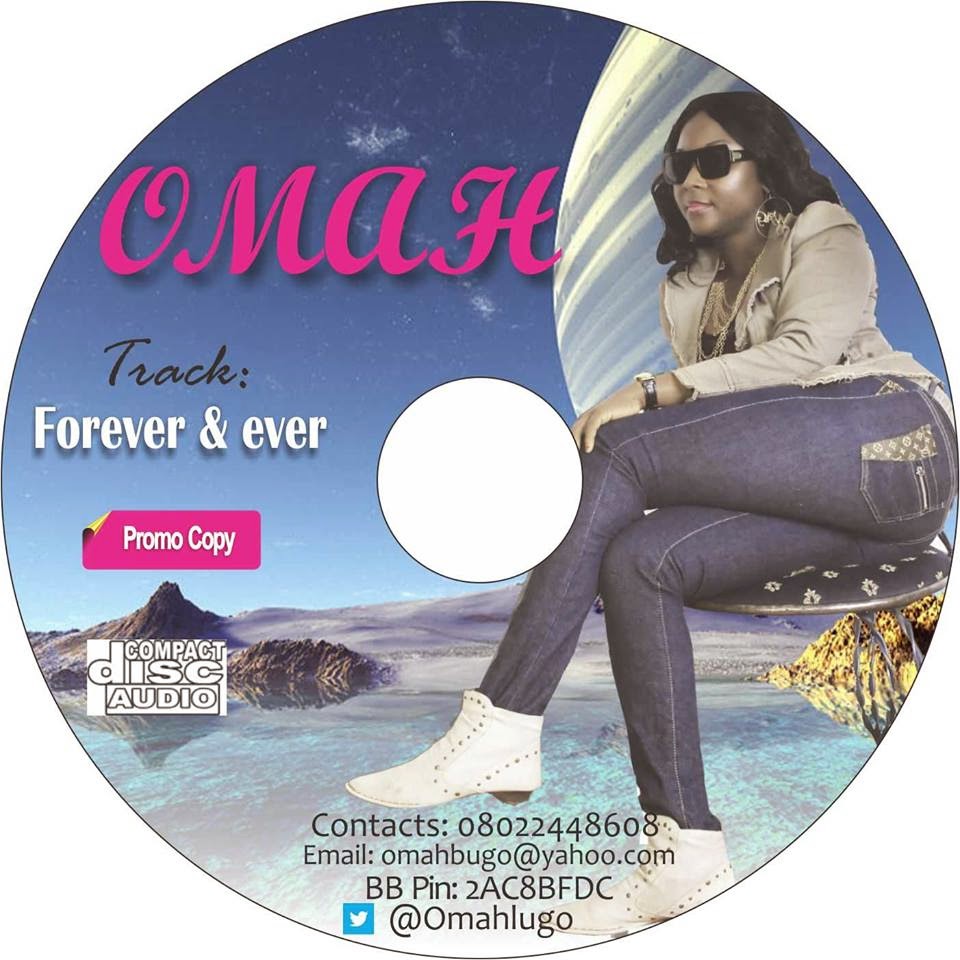 Ihuoma hails from the eastern part of Nigeria, Isiala Mbano in Imo State and she resides in Lagos. She was born on the 25th May into a Christian family. She began singing in the church choir at a tender age. As her musical career gained root, she was inspired by the music and lyrics of great artistes such as Whitney Houston, Celine Dion, Onyeka Onwenu, Dolly Patton, Bob Marley And Marvin Gay whose works stood as touch stones when she later began crafting her own songs.
Ihuoma the versatile one
Ihuoma is very versatile and a creative singer/ songwriter and sings in both English and Igbo Languages respectively. She is currently a Lagos State University, LASU pursuing her dream career in in Mass Communication. She is not claiming to a big time super diva yet but insists, she's on track with her little exposure to date which includes but not limited to. 8th Nigeria Media Nite out Award. On 3rd February, 2013 she performed at IBB Golf & Country Club at Abuja at a special ceremony marking the 15th IBB Ladies Open Amateur Golf Championship, 8th Nigeria Media Nights Award 2014, City Pride Achievers Award 2014, On 14 February, 2015 she performed at Country Club Ikeja, where her music got rave reviews with her hit track: FOREVER AND EVER'- .Hobbies Ihuoma's main passion is doing works of God, and when chanced she indulges in Singing, Swimming, Writing, Reading and Travelling.   No doubt, Ihuoma is a diva to watch out for.