- March 10, 2015
The name CELESTINE Babayaro needs little or no introduction, he remains one of the best in the game, years after quittig the great game 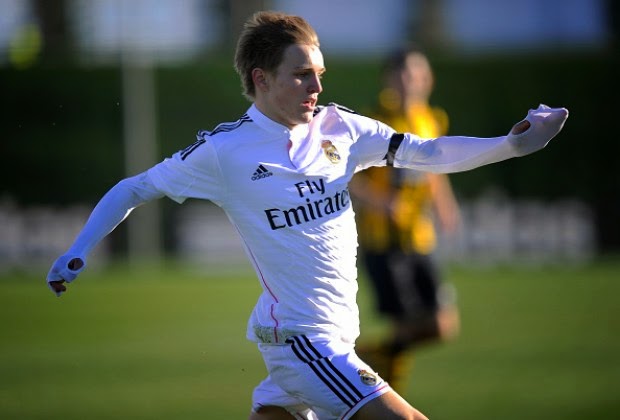 In Nigeria, he remains the best left back the country ever had, in ECL he is in news, as only recently, Real Madrid coach, Carlo Ancelotti, did Celestine Babayaro a huge favor, after suggesting that Norway super kid Martin Ødegaard will not be handed his Champions League debut next Tonight against Schalke 04.
Assuming the former Strømsgodset starlet features against the Germans, which is now unlikely, he would have broken the record held by Babayaro as the youngest footballer to play in Europe's flagship club competition by three days.
The former Anderlecht left - back was 16 years, 87 days when he appeared for the Belgian club in their game against FC Steaua Bucharest on 23 November, 1994. 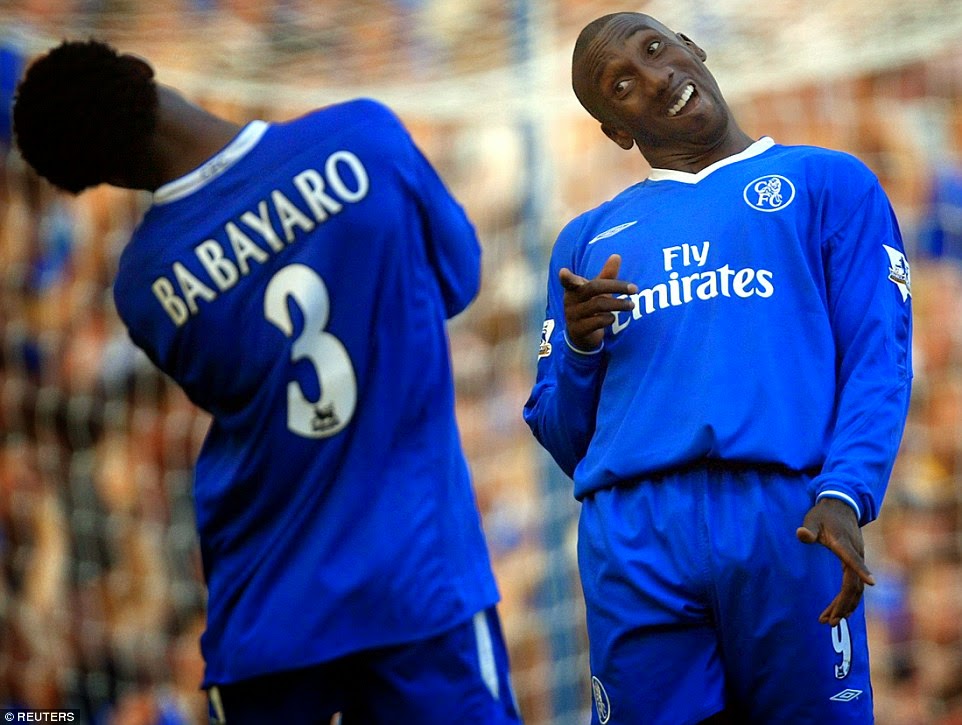 Speaking at a press conference ahead of Saturday's game against Athletic Bilbao, Carlo Ancelotti told reporters that Martin Ødegaard will not be in the squad on Tuesday, but midfielder Luka Modric is certain to be named.
The Croatia national-teamer has not played an official game for  Los Blancos since November 16, 2014 following a thigh injury he sustained in a European Championship qualifying match against Italy.
As well as being the youngest player to appear in the Champions League, Babayaro also has the honour of being the youngest player to be dismissed.
Finnish referee Ilkka Koho showed the defender a red card in the 37th minute in the game against Steaua Bucharest.
To Cele we say bestwishes and may your Countr of birth rise up to maximise your God giving talent even in your retirmnet days 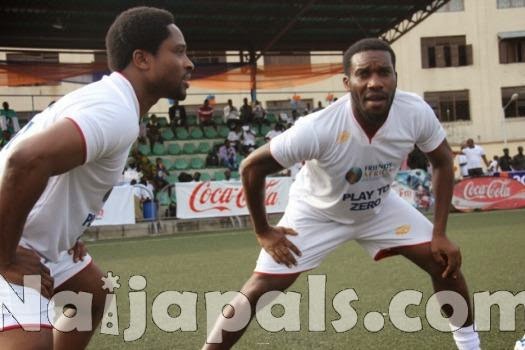 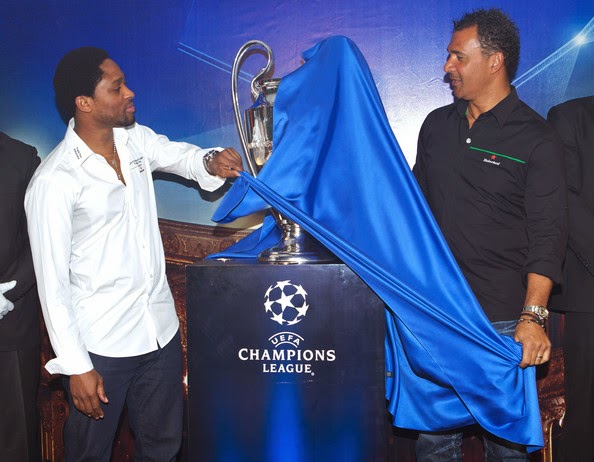