‘The human system is a machine, ambition the spring that puts it in motion’’
SPECIAL REPORT BY CERUTTI M.OSAGIE
EMAIL: youngchief@yahoo.com 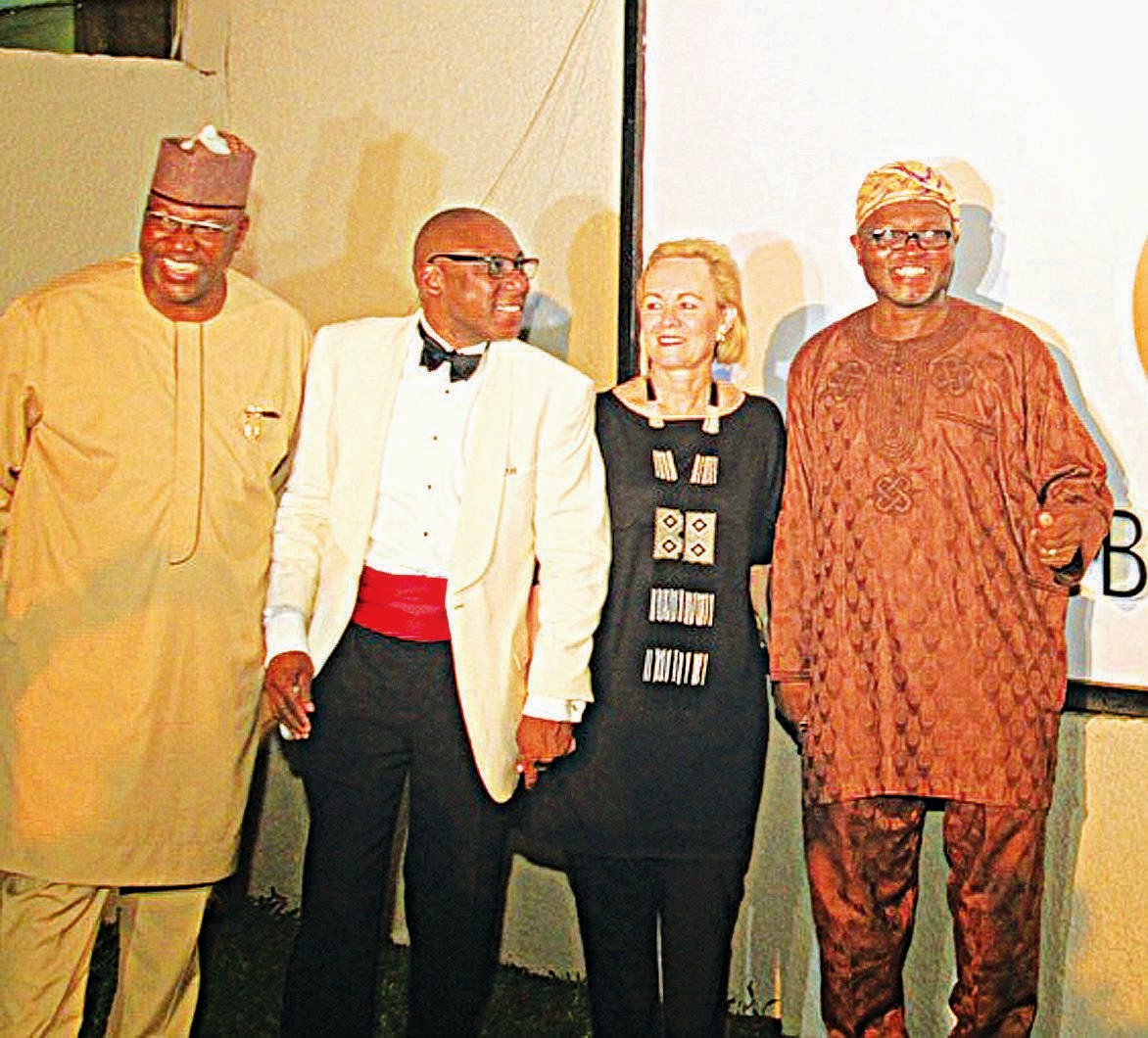 The gigantic Nigerian telecommunication sector is often regarded as a massive money spinning unit of the economy, yet to be relevant and remain ahead is  that trade is not a game of kiddies glove affair


It is such intense ambition to on top of the game that recently motivated one of the top three brands, Airtel, Nigeria to take her image management to upscale Image experts, of the Yomi Badejo-Okusaga led CMC Connect Burson-Merstellar 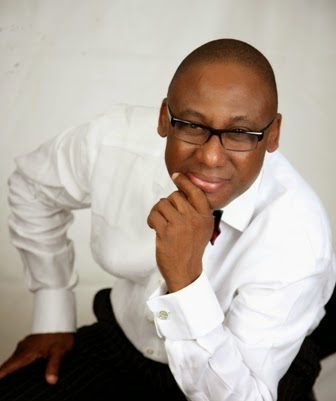 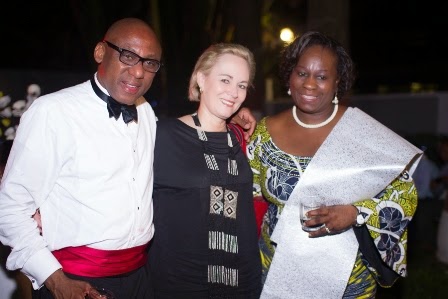 WORLD INDUSTRY LEADERS, usually reliable sources revealed last week to us that the movement of Airtel PR account from Blueflower PR  to CMC  was not one to do with any iota of sentiment or emotion, but simply one hinged on ambitious  desire

‘To Airtel management, the drive to rule the Nigeria communications market is their top most priority and they believe image enlightenment is one of the key ways to do it, they believe that to win big and take over the number one spot, they can succeed in bigger than big via effective projection of their image and series of service they offer, which needs global awareness, hence the choice of seasoned PR egg head CMC Connect, yes, in few years from number, Airtel feels they deserve to grab the  best communication provider in Nigeria and this is just the start off point’’ 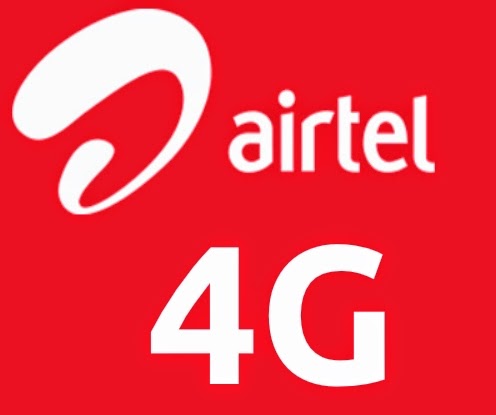 This new multimillion naira deal is no doubt a new and fresh break for the hardworking and most gentel Yomi Badejo Okusaga, who has been in and out of South Africa of late in view of his new partnership with  Burson-Marstellar, when this writer got in touch with him last week, he reverted in text that he is in South Africa but will get back once in town