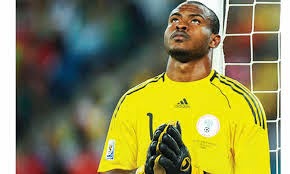 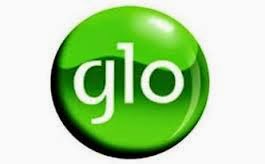 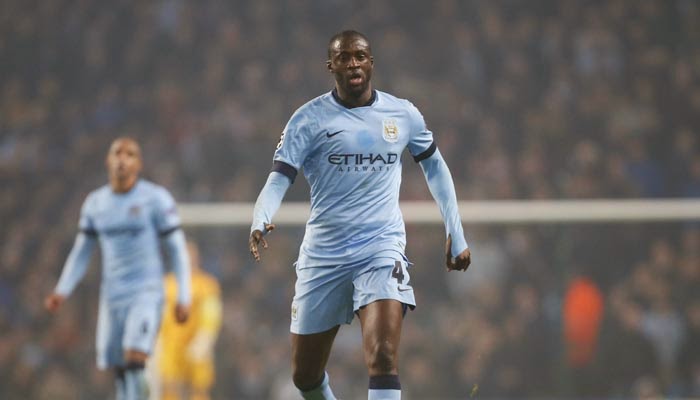 This  may end up as yet another dark night for   Nigerians die hard soccer  lovers  expecting their team captain to take home the prestigious  African footballer of the year. 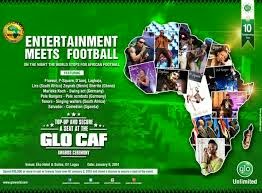 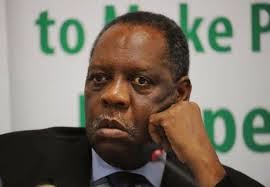 According  to a ZEENees of London  latest reports, Manchester City`s Yaya Toure is on course to win a record fourth straight African Player of the Year Award  in Lagos, today.

Cameroon striker Samuel Eto`o has also won the Confederation of African Football award four times. But Toure will be the first to get the trophy four years in a row.

The Ivory Coast skipper is up against Nigeria captain Vincent Enyeama and Gabon star striker Pierre-Emerick Aubameyang for the biggest individual accolade in African football.

"Nigerians would want Vincent to win the award, but it will be Yaya Toure again," predicted former Nigeria international Jonathan Akpoborie.

"Yaya has been fantastic all through the year winning the English Premier League title with Manchester City.

"He has been consistent. He drives the Manchester City attack. And even when that machinery is stuck, he scores vital goals that have decided games in their favour.

"He has been the stand-out African player of the past year by a mile."

Toure was pivotal as Manchester City won the English Premier League, featured at the World Cup even if Ivory Coast disappointed, and helped his country reach this month`s Africa Cup of Nations finals.

Toure has made himself the heartbeat of the Manchester City team challenging for the English title and the Champions League.

He is also the main inspiration for Ivory Coast following the retirement from international football of Didier Drogba.

Enyeama has been a consistent performer for Lille and Nigeria, but the best goalkeeper in France for year 2014 may have to wait another year to end the drought for Nigeria at the African player of the year award. No Nigerian has won since Nwankwo Kanu, many years back

Even though Yaya is a jewel in the midfield, many Nigerians believe Enyeanma deserves this trophy as he is one of Africa's best hand in recent times and only last week, even emerging as the best goal tender in France
Will Yaya deny Nigerians of a victory dance again?