Simply amazing!
It is now ten years gap between living her career and living her dream...her passion of music
Monica  Omorodion Swaida, from insurance to music. Yes she is the proud owner   of Monica insurance agency IN AMERICA 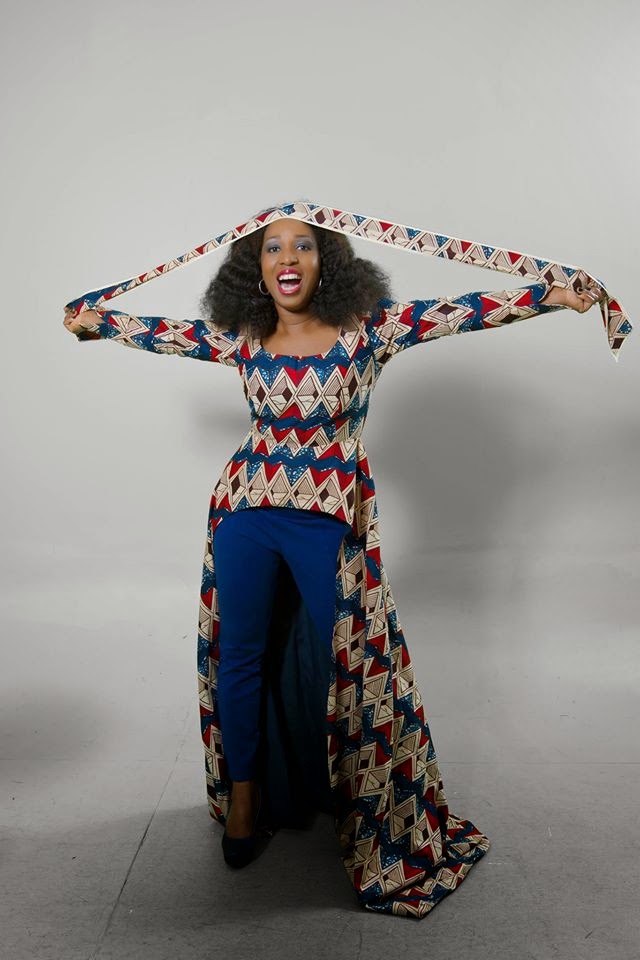 With a graduate degree in Accounting, Monica has an extensive financial background. She Attended Mt Wachusetts community college, University of Massachusetts in Lowell, and Boston University. Monica worked for different accounting firms and later changed careers to information systems. A Microsoft certified engineer, A+ certified engineer worked as a systems engineer for Wang, Getronics, Lotos, Compaq, Hewlett Packard etc. She formed Monica Insurance Agency in 2004, and is not historic feat those ten years she is launching her dream music vision? 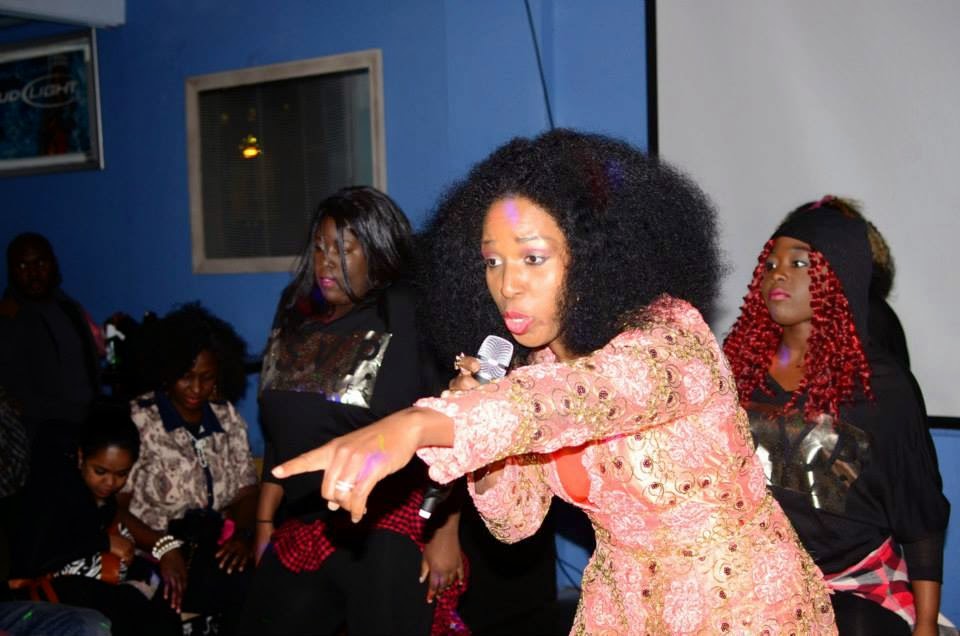 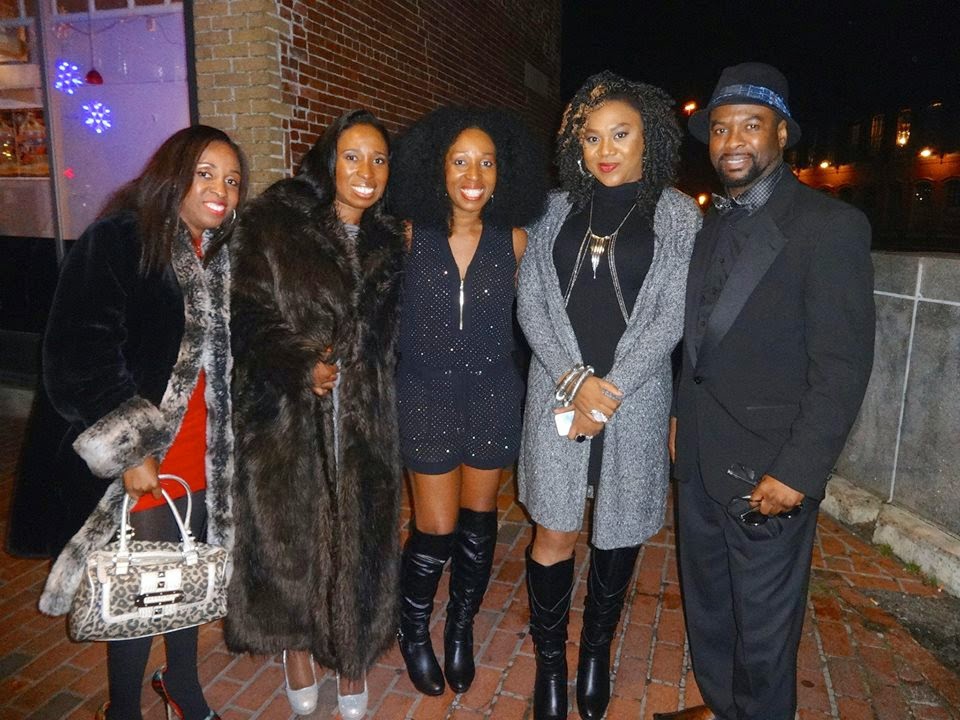 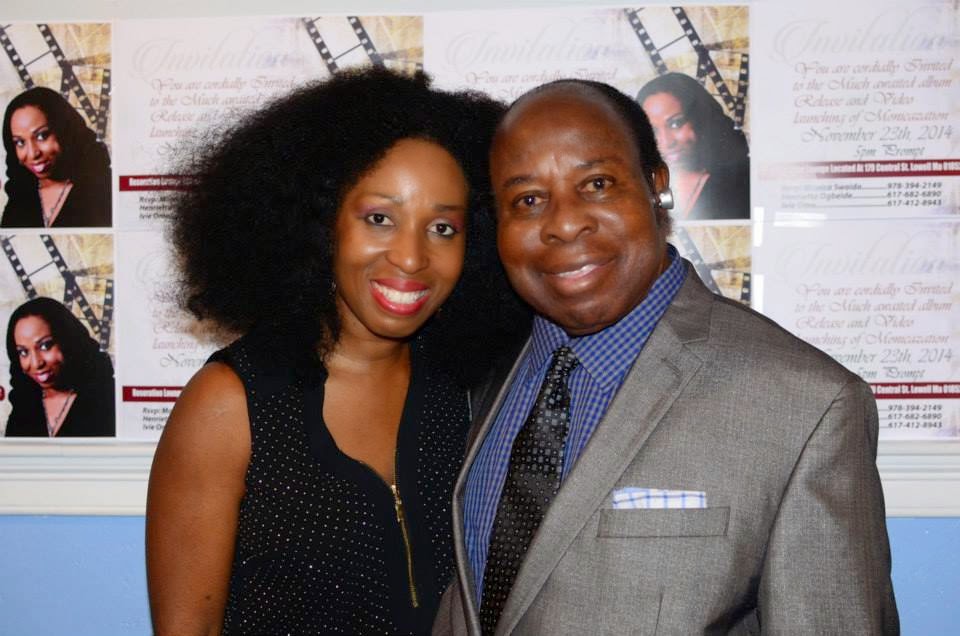 Simply accomplished, and even as American writer Hiroko Sato of TODAY'S HEADLINES wrote If you want to know what Nigerians are really like, Monica Swaida said, they are loud.
For hardworking Nigerians, giving up on dreams isn't an option. Just as Said put herself through a bachelor's program at UMass Lowell in three years after immigrating at the age of 18 to eventually become a Lowell business owner, Nigerians strive for success. And along the way, they make their feelings known loudly and clearly. 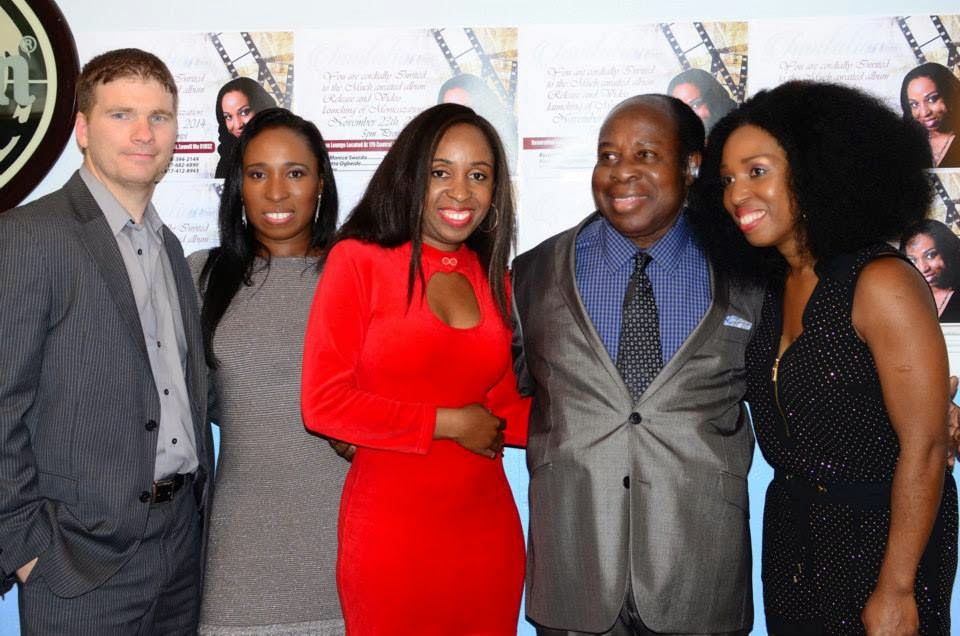 Nigerians have long held this self-image. Only now, they're beginning to find it on the big screen in their home countries as the African film industry, commonly known as Nollywood, continues to grow across the globe.
Helping make more Nollywood films and sharing them with Americans is Swaida's new dream.
"It's time that Africa was heard," Swaida said.
No doubt, here is a lady that can boldly said she has lived her dream, and she said in a recent tribute to a dead friend," life is all fleeting, this is all we have. Now! We have to live life to the fullest! Leave no dreams behind. Fulfill all your heart desires and die smiling.