One of the most favored men by God alive,Goodluck Ebele Azikiwe Jonathan,  GCER,BNER, GCON
is better off  ignoring some  of his perceived  enemies, CERUTTI MEDIA style unit has submitted 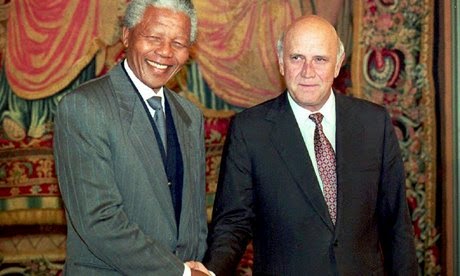 In a first of many advice,to the Nigeria's Head of state/ Commander -in-Chief, Dr Jonathan,  the nations leading style analyst  posited: ''Please ignore Aminu Tambuwal's  act like late South African President Chief Dr  Nelson Mandela and let Tambuwal go in peace for he has never admired or showed you absolute loyalty.Many of today's papers  tagged Tambuwal as 'AN ENEMY WITHING",some called him sorcerer .So dear President focus on transforming our great country and let Aminu Tambuwal go in peace''.

*Copyright G.Cerutti style advice is a series created to advice the President on unblemished governance 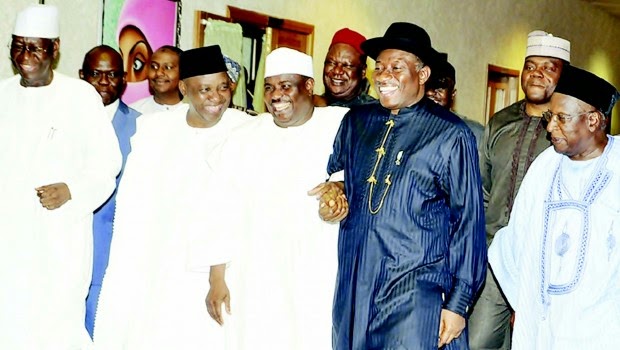 HOW THE PRESIDENT PAINTED TAMBUWAL:

You are a sorcerer; President Jonathan replies Tambuwal for blasting him

The Presidency has reacted sharply to the statement by the National Assembly Speaker, Aminu Tambuwal made yesterday, where he stated that the President’s body language supports corruption.

In its reaction, the President through his Media Special Adviser, Dr. Reuben Abati noted that “Candidly, is Tambuwal now a sorcerer that he now goes about reading people’s body language? Tambuwal should focus more on the efforts of the administration in fighting corruption, and comment on what he knows. The administration is not going to fight corruption on the basis of mere speculation, or the bad politics being played by some people.”

He berated Tambuwal for making such statement especially being a senior member of the political class, urging him to defend the President and his political party, despite any corruption leveled against them. “I think it is unfortunate that a man that is occupying such a high office is talking about body language. He is certainly in a position to know the truth and defend both his party and the government. He should make the effort to know that government is investigating various matters & working on them in accordance with due process”

He also reaffirmed President’s Goodluck continous will to fight corruption, but noted that it has to be a collective effort and not for Mr. Goodluck alone.

He said “President Jonathan will not condone any act of proven corruption. The fight against corruption is ultimately a collective responsibility.”.

The Speaker had berated the President “Coming to what happened in the Aviation industry recently, do we need an angel to report to EFCC that something happened there? No we don’t! We all belong to this country so people should stop taking us for granted,” he established.
He also derided why, FEC, “which is not even known to the law, should not be used as a forum for approving and clearing contracts.”
“When I raised this issue earlier, some people started attacking my personality, accusing me of confronting the office of the President. However, I still maintain that the provision of the law which requires the Bureau of Public Procurement, BPP, to set up a council should be respected. The process of award review of contracts should not be a one man affair. We know that Mr Eze cannot do it alone.
“On our part, we have the desire to support the anti- corruption agencies in terms of funding, but then, our friends from the other side of government always feel that immediately they bring their budget we should quickly rubber stamp it for them to go. Yet they do not implement the budget even when it is passed. They have not even met up to 40/59 implementation till this December.
“Fight against corruption should be personalized by every Nigerian. All of us, individually and collectively have a role to play. It is my opinion that it is indeed needless for the Executive to constitute probe committees to look into allegations of corruption, especially 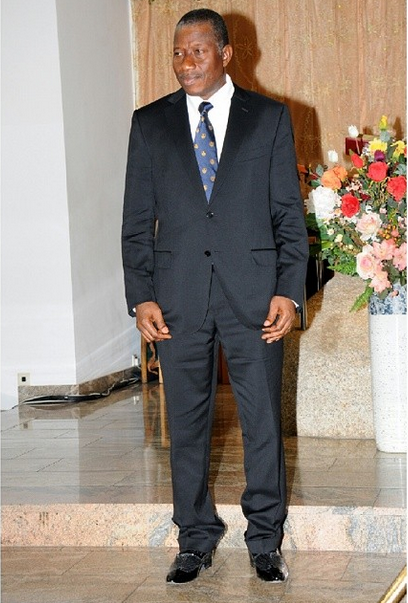