CONGO VS.NIGERIA DO –OR –DIE NATIONS CUP TICKET, BROUGHT TO YOU BY SUPERSPORTS/MUDI AFRICA

The die is cast
Nigeria's preference for doing things the hard way and very last minute  will be greatly tested in Pointe-Noire tomorrow when Nigeria square up the devils coached by white witch Doctor Claude Lew Roy
A month ago, it all looked so different for the Republic of Congo. The Red Devils were top of Group A and cruising as they headed into their double-header against South Africa. A win over defending champions Nigeria had made the world sit up and take notice; it was a big leap from fortunate no-hopers to group leaders. 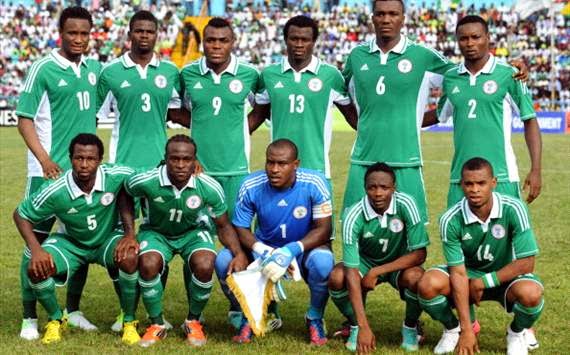 The Nigeria team must develop the mentality that Julius Caesar who once told his army after burning the ship that brought them to the battle field that they must win the battle against their enemy or die there since no ship is there to take them back home. The result? They ended up winning the battle and return home as heroes

In Congo tomorrow, Eagles must have no option than win or forever remain enemies of the Countries die hard soccer fans 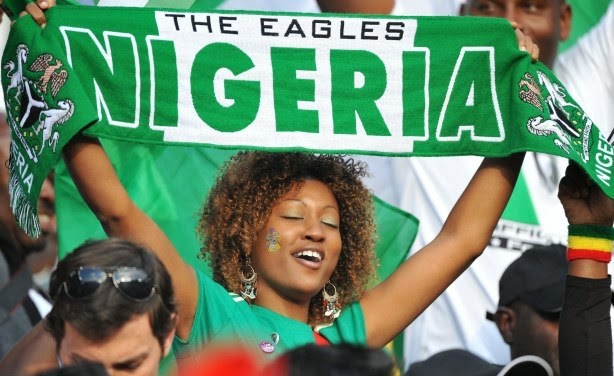 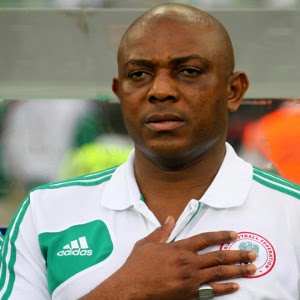