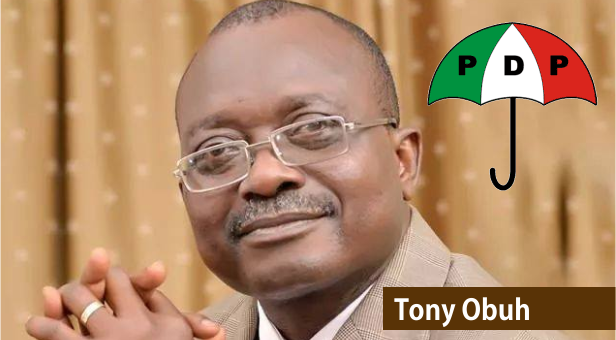 He tells Business  people his story,as told to our chief writer, OSAGIE CERUTTI

My life’s journey began on 27th January, 1957, when I was born to the family of Mr. George Obuh, who numbered among the pioneer educationists of Ika Nation in the ore-independenc era. Mr. George Obuh was also a devout Catholic and his career as a teacher took him to many towns in Ikaland, and beyond, with his immediate family always in tow. Being under the Catholic Missionary Service, Pa Obuh was also obliged, along with his teaching duties, to assume minor religious roles in the various towns and villages where he served. This early experience of moving through the various clans of Ika nation and being under the constant influence of missionaries had a lasting effect upon me. It helped to shape me towards the ideals of human fellowship and service which have flowered through the years.I attended St. John’s II Primary School, Agbor from 1964 – 1969 from where I obtained the First School Leaving Certificate. Thereafter, I proceeded to St. Anthony’s College, Ubulu-Uku in 1969 and passed out in 1974 in Division 1 category. Almost immediately, I commenced the Higher School Certificate programme at Government College, Ughelli, but, encouraged by my West African School Certificate Result, I terminated this programme midstream and advanced to the University of Ife, Ile-Ife, from 1975 – 1979, earning a Bachelor of Arts (Combined Honours), History/?Political Science. As part of my occupational development, I later attended the University of Ibadan for a Masters degree in Industrial and Labour Relations (1986/1987). Subsequently, and as my career progress necessitated, I also attended many other short-term Managerial and Executive Training Programs both in Nigeria and Overseas. To this day, I have enjoyed and continue to cherish the support of my wife Mrs. Esther Ogor Obuh, an Accountant in the Delta State Civil Service, with whom I have four children – two boys and two girls. 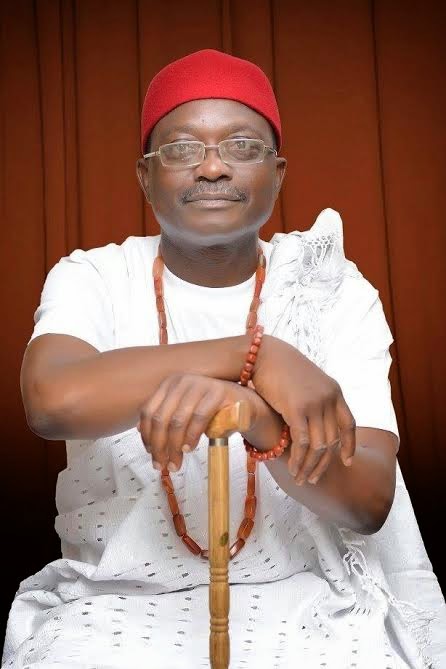 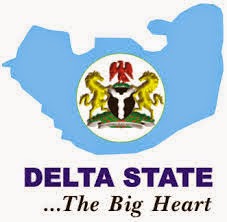 I look forward to a Delta State that continues on the progressive march of the present Administration.? I offer myself to serve the State with a promise to run an inclusive and responsive Government, building upon the very strong foundation already laid. These traits of responsiveness and inclusiveness have been characteristic of me and were especially notable during my stewardship as a Senior Civil Servant of many years. Without sounding immodest, I daresay that responsive policy formulation and management to meet exigencies and long-term well-being of our dear State has been my forte in the past 32 years. I promise to run an Administration that will bring about the sustenance, extension, development and diversification? of the many policies and programmes for economic transformation which have been firmly planted in many Sectors. My deep inside knowledge of these policies is an advantage that I want all Deltans to particularly note. I, therefore, offer myself as a friend, brother and confidant that can be trusted with the common good of all Deltans as one United Family.