AMAZING 7 PHILOSOPHIES OF THE LAST WEEK OF OCTOBER 2014,BROUGHT TO YOU BY SKYMIT MOTORS

1..“I was brought up in a polygamous home.  It was quite interesting and educative.  My father, Chief I. S. Ayeni, popularly known as ‘‘Baba 10 10’’ of blessed memory was fully in charge of his household. He was a disciplinarian and ensured we did family activities together. My father was my role model.  He was hardworking, disciplined, and derived pride from whatever he had (whether great or small).  Apart from him, I also learned from other people’s experiences, lifestyles and good qualities”.
TAYO AYENI, CEO SKYMIT MOTORS 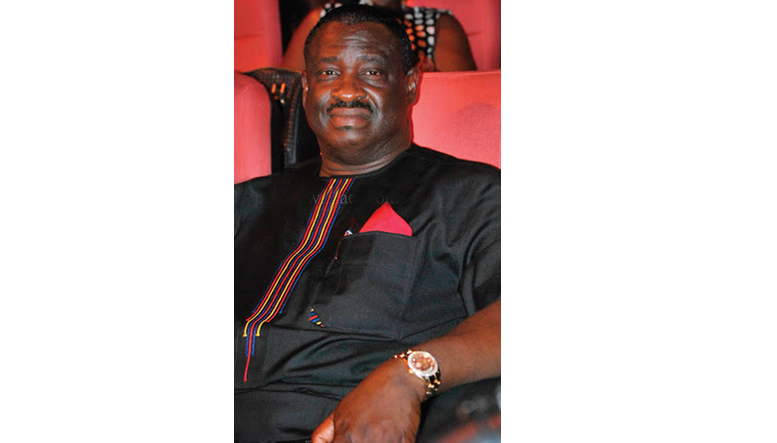 ·        2... ‘The poor prey on one another because their lives offer no hope and communicate the tragic message to these human beings that they have no possibility to attain a decent standard of living.
- THAMBO MBEKI, EX SOUTH AFRICAN PRESIDENT 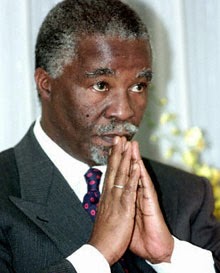 3...‘You either do something yourself, you create something, or you follow somebody. If you want to follow anybody, you have to wait for them to get in front of you to follow them. I want to be a winner, so I want to create. I cannot lie back and be idle, because I want everybody to work as hard as I do. How can I ask people to do things I'm not doing?
-UAE Vice President, Prime Minister and Ruler of Dubai His Highness Sheikh Mohammed bin Rashid Al Maktoum, 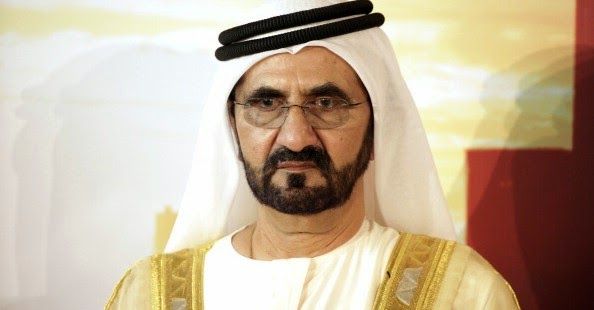 ·        4... ’Any man who attempt to impress a lady with his money will go bankrupt. Women love what is far beyond money, they love caring man, man who respect them and men who fear God'
-          DR PHIL OSAGIE, Head Consultant JSP GLOBAL Communication 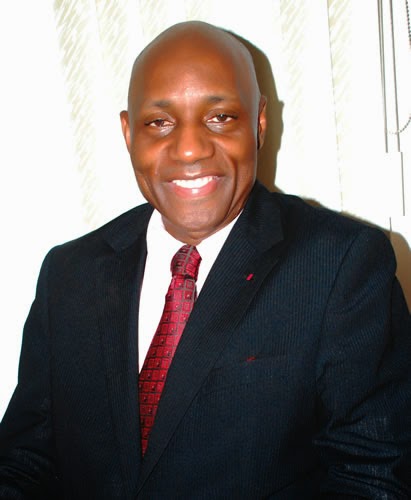 5...'Why should I marry someone I don't like? You know it is wrong for a woman to marry someone she doesn't like; that definitely will bring trouble in future. What some women don't realize is that if you marry someone you don't like, probably you see something you don't like in him, you will mess around. But if you like everything about your man, you won't look around. What else do you want going around? What do you want outside that you don't have at home? That's what courtship is for: to find out everything about your man. If you don't like the person, better do away with him rather than force yourself on him and then become a problem in the future. If you don't like your man and you marry him by force, when you see a boyfriend outside, all your love will be for him and there will be trouble at home."
-Hon. Victoria Adejoke Orelope-Adefulire .administrator, social worker, /Deputy Governor of Lagos 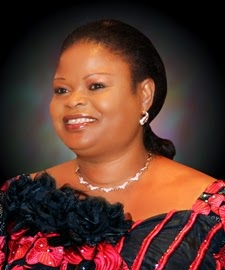 6....‘ Freedom is not something that one people can bestow on another as a gift. Thy claim it as their own and none can keep it from them.
-Late Ghana President, Kwame Nkrumah 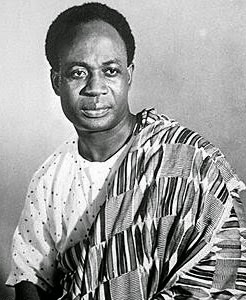 7....‘The starting way and best way to create standard in life today is to start with ourselves, to create standard in the Country, we must start by destroying the devil called African time, time is money and no wise or reasonable man will want to waste money, I have never loved Africa time and I will never advocate it for myself or my enemy’’
-Dr. Joseph .Ikem. Odumodu. Director General Standard Organization of Nigeria 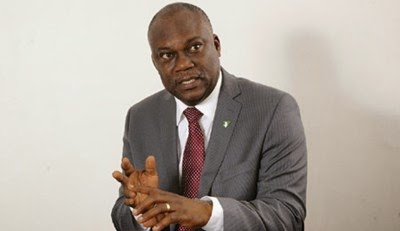