- September 28, 2014
AFFCON (Association of Fast Food Confectioners of Nigeria) promptly initiated a restructuring of the NGO to reverse its impact towards the new generation of fast food lovers, the youth, by electing Baffa Salleh as their new Vice Chairman of their FCT (Abuja) head office. 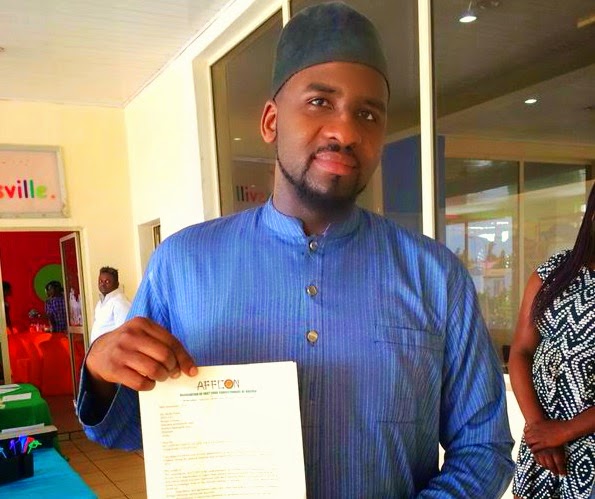 The Association is a non- governmental organization, non-partisan and non profit making; set up to promote, safeguard and protect the interest of the members as well as to achieve and maintain international standards in the fast foods, confectionery and allied industry in Nigeria.
A Young Leader at heart, an architect by training, restaurant owner by trade, entrepreneurial consultant, social commentator and activist with aim to eradicating corruption; Baffa Salleh is as passionate about educating the youth in all areas of the Nigerian society including helping regulating the fast food industry.
Baffa’s appointment is particularly important as AFFCON reinforces its food service presence on the Board and highlights the role that all partners in the supply chain play together in advancing the work of AFFCON”. 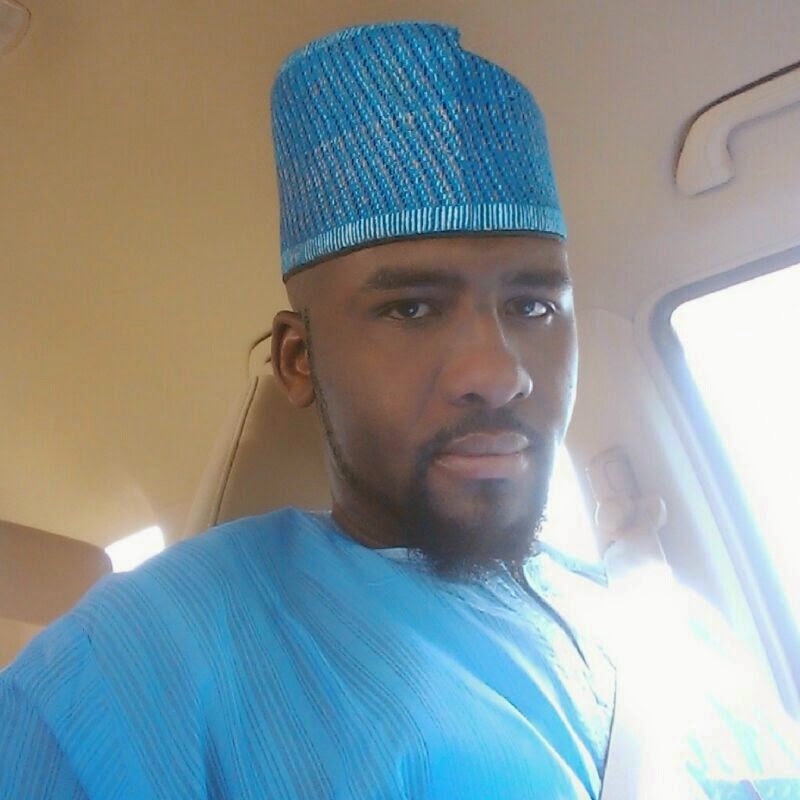 Additionally, Baffa is an Executive Director of the Initiative for Transparency and Accountability (a non-governmental organisation that aims to promote transparency and accountability in government) and Deputy Secretary-General of the Northern Reawakening Forum (a non political organisation whose objectives are the restoration of peace, stability, core values and economic development of the northern region).
We talked to him about his views on this new venture: Baffa explains “I will try my very best  as Vice-Chair to help AFFCON build strategic partnerships, and drive greater awareness in regions where the AFFCON approach is beginning to gain momentum”. 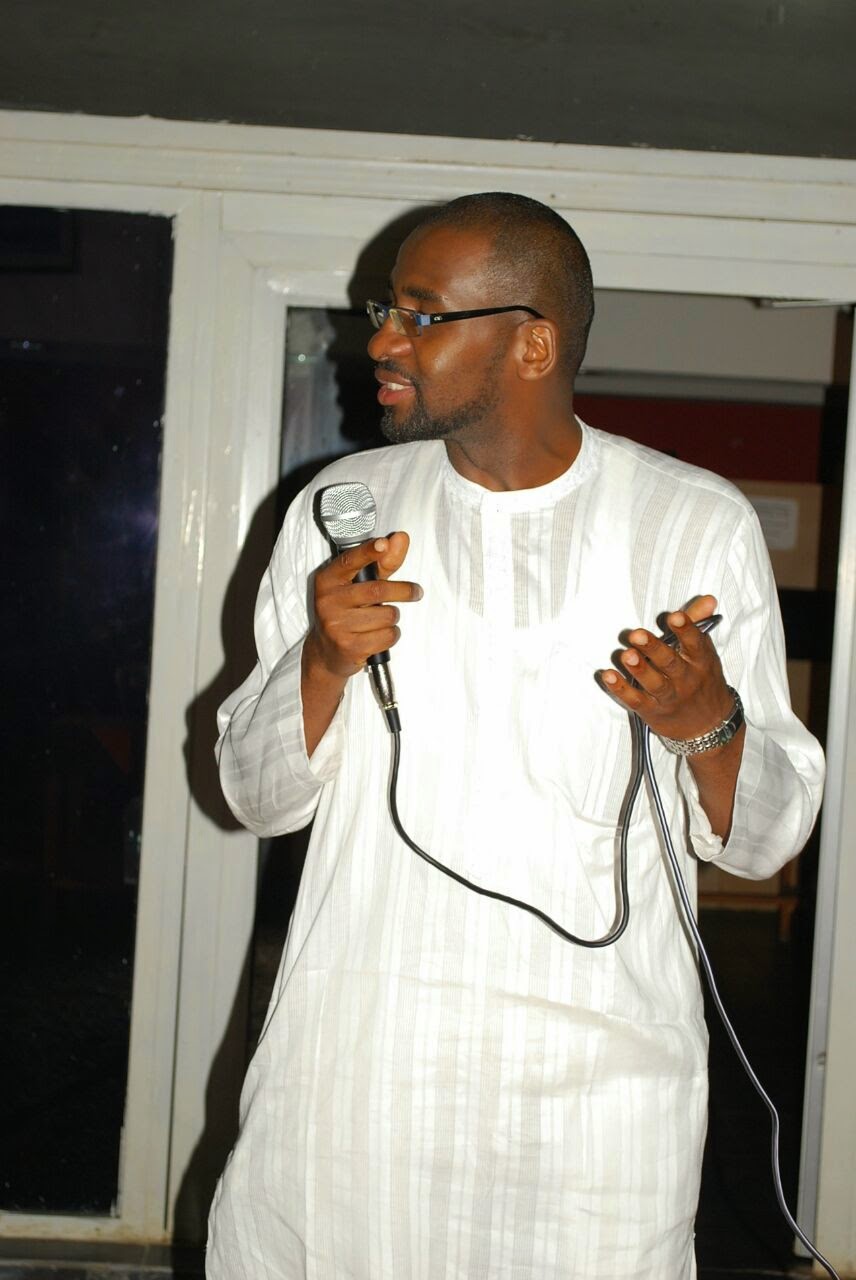 The Fast Food Industry contributes N200 Billion to the Nigerian Economy – AFFCON President Mrs Bose Ayeni explained.She further went on to add ” We have a healthy competition amongst ourselves and give moral support to one another in terms of individual or corporate challenges.We are a law abiding association, poised to promote the hospitality and tourism industry in Nigeria.” Stressing the role the fast food industry plays in Nigeria, Mrs Ayeni,The President of the body, previously mentioned that ” the fast food industry employs over 500,000 workers at the processing and retailing levels, in addition to paying over one billion naira to the various tiers of government in taxes and levies”.
Baffa further explained that “AFFCON’s current momentum, particularly in new geographies, means that we must continue to increase awareness among key stakeholders in the global food industry of the benefits of the collaborative AFFCON approach and the efficiencies for companies associated with accepting the AFFCON recognised schemes in their supply chains. “

The issue of food safety and food – borne toxicants in Sub Saharan Africa, including Nigeria, is exacerbated by public ignorance on the subject, uncoordinated approach to food control, lack of technical expertise and adequately equipped laboratories in some cases, poor enforcement of legislations and regulatory limits. Other factors include introduction of contaminated food into the food chain which has become inevitable due to shortage of food supply caused by drought, wars and other socioeconomic and political insecurity among others. The occurrence of food-borne disease remains a significant health issue in developed and developing countries despite the efforts being made by governments all over the world to improve the safety of the food supply.