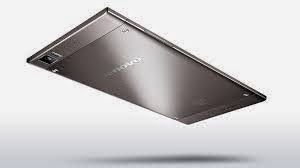 According to a BLEACHER report in America,few  weeks after Serena Williams appeared dizzy and bewildered during a Wimbledon doubles match, speculation continues.
Is it fair?
I was among the millions who watched in disbelief. How could you not? One of the greatest players of all time was struggling to catch a ball. A woman who has arguably the best serve in the history of the sport double faulted a game away.

Like everyone else, I wanted an explanation.
Wimbledon officials offered one. They issued a statement  that said Williams suffered from a viral illness. That's where the speculation needed to end.
Instead, some people continued to question Williams' diagnosis. Martina Navratilova rejected the viral illness explanation. She was quoted in numerous publications, including on ESPNW.com, as saying "I don't buy it.
"I think virus, whatever they're saying it was, I don't think that was it. I think it's clear that's not the case. I don't know what it is, but I hope Serena will be OK."
Outraged, fans took to Twitter and accused Navratilova of crossing the line.* So in similar development, CERUTTI MEDIA GROUP, a strong afficionado and  fan of Williams sisters now tenderd a poem of get well as token of our wish for her to come back strong.

''COME BACK TO TOP OF YOUR GAME,SERENA " 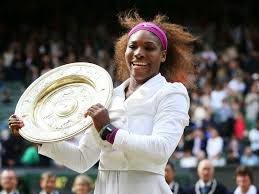