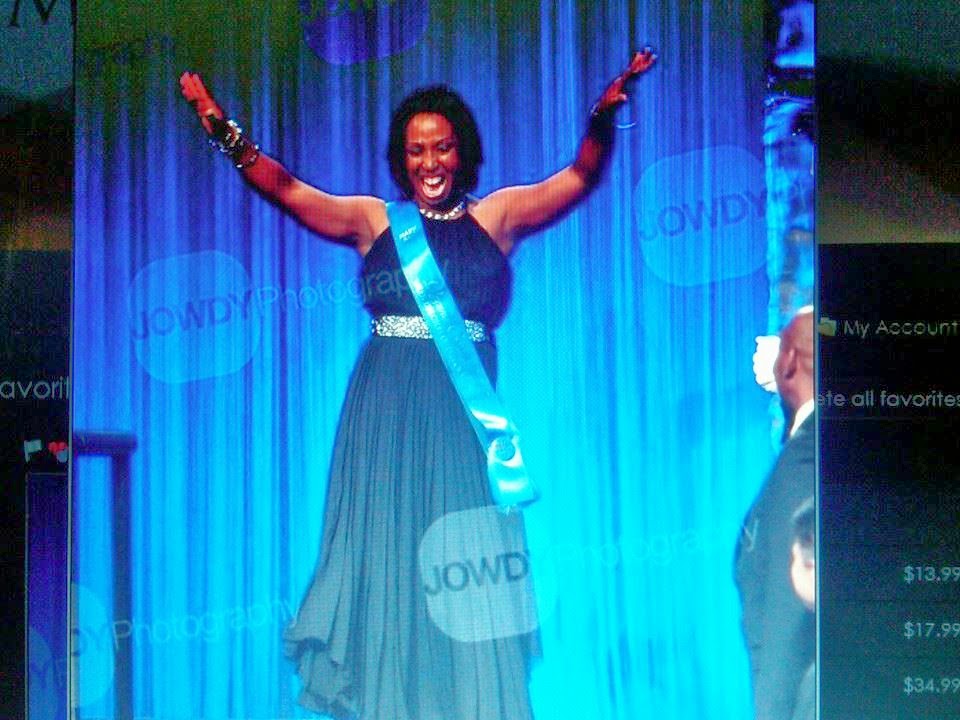 ,
“Class is an aura of confidence that is being sure without being cocky. Class has nothing to do with money. Class never runs scared. It is self-discipline and self-knowledge. It's the sure- footedness that comes with having proved you can meet life. ”  that was a statement of fact from Ann Landers, so today we will present a class act,  a mega- talented Nigeria/American lady called…Monica Omorodion Swaida, her story is one of grass to grace, a most captivating story, enjoy it, with courtesy Ikeja  Lagos Sheraton-your hotel of luxury.
Report BY  MIKE DE CERUTTI 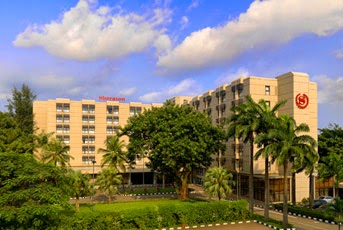 START OFF POINT
Monica started writing poems and music while she was not yet a teenager. While in Nana Primary school Warri, Monica was writing songs with her younger sister. They used to sing and rap even before she knew anything about rapping! She was always in anything that represented showcase. She first fell in love with drama while in Hussey College Warri. She joined a theater group Called Silver Line Productions with Felix okwelum as the theatre director in Warri. She acted on stage doing dramatic poetry like Abiku etc. She also acted in plays like The Gods are not to blame, House Asunder and many more. She toured with Silver Line Production for years before focusing more on music. 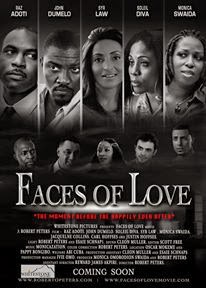 LIKE FATHER LIKE DAUGHTER?
Monica’s foray in big stage is not by accident…Her love for music started with her dad that always sang. Her dad who was a trained police officer from Scotland Yard in London always supported her love for music by giving her his music books he brought back from London. His job as a forensic officer didn’t allow him to pursue music himself, but helped his daughter pursue her dreams. Her first break occurred when she wrote a letter with her demo to Ladi’s fan club in Lagos. Ladi invited her to Lagos. With so much excitement, she left Warri for Lagos to join her dad who was working in Lagos at that time. Ladi introduced her to Sam Morris of Otto Records. Every day, her dad drove her to Sam’s studio where she started to learn the trade of music. She met notable people like Arakatula. Late Arakatula took her then to AibTonia Studio in Anthony Village. There she met professional musicians like Majek Fashek, Charlie Boy, Sweat, Mustapha Amego, Mandy Ojugbana and many more artists. Aib created the first African Rap Group called Sound on Sound with Scatch an African American. They released an Album together.
LIFE AS BACKGROUND STAR 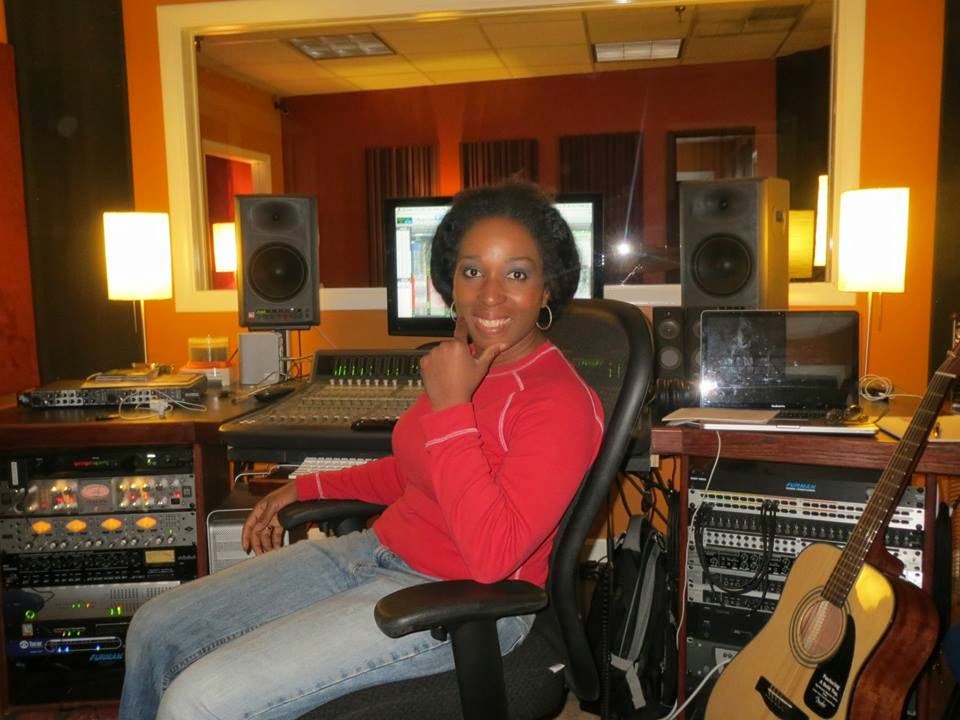 Her love for background stage is one with long history. She did background singing for big stars Like Majek Fashek, Sunny Okosun and Evi Edna etc. She did a lot of background singing for lots of other artists. She also did lots of jingles and voice over. She toured extensively with Majek Fashek’s band all over Nigeria and Africa. Stayed in most of the best hotels in Nigeria. Her fondest experience was when they played at the Oba Palace in Benin. She also enjoyed her tours in the Northern Part of Nigeria. MAMSA tour was one of the greatest tours ever organized by the Nigerian government. Those were the good old days, she said. Monica later left with Majek Fashek’s former band manager Mr Mike Appoh who opened his own studio called Jazz Basin. Mike was a dad figure to her and taught her to think more for herself. He trained her to be a more disciplined artist. He reminded her of educational needs.
CHECKING OUT OF NIGERIA… AND MAKING OF MONICAZATION 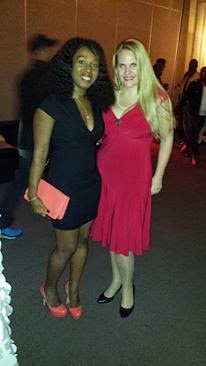 Monica decided to travel out of Nigeria to further her education. While at the University of Massachusetts, she led her group in African cultural dances and singing. She recently returned back to her former university to do more drama celebrating Charles Dickens 200 year’s celebrations. Oliver Twist in Nigeria. She also featured in movies like Love song, Angel and the mailman. She and Robert Peters co-produced the movie, Faces of Love which has premiered in theaters in America with rave reviews and packed theatres. She wrote and sang the movie sound track “My baby is gone” Monica is currently working on her album Monicazation with her longtime friend Leon Majek AKA Kaleta. Album due out in April 2014. Monica is definitely thinking of returning to Africa, her Nigeria home,’you cannot forget your roots, Africa is like mother and child, you can’t separate them. Let someone give a big up for someone who is coming back to her roots.