EMIRATES AIR GETS A BOOST VIA MAJOR NEW POSITIONINGS 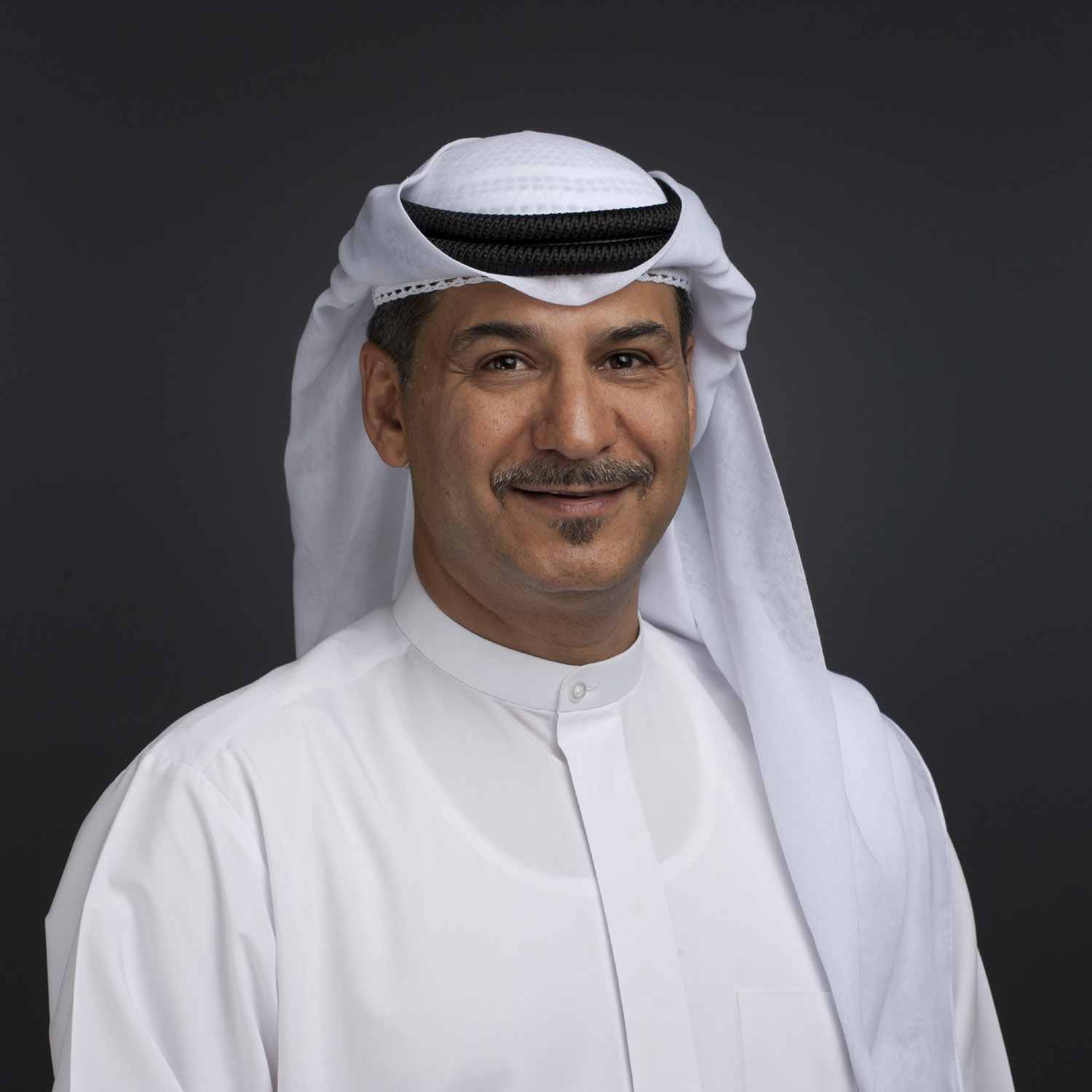 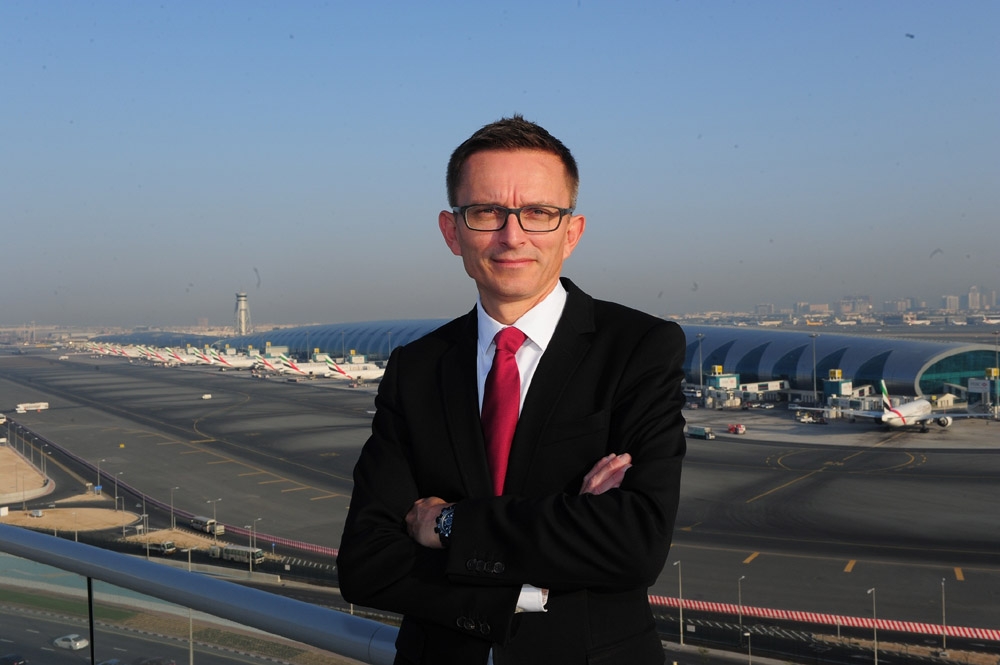 Global brand, Emirate never stops to move mountain to stay where she is today, the  airline which is
one of the world’s fastest growing airlines, recently announced new appointments to senior management roles within the organization which mirror the company’s growth and expansion.
Adel Al Redha has been named Executive Vice President (EVP) and Chief Operations Officer, responsible for Engineering, Flight Operations, Service Delivery and Airport Services.  Al Redha has been with Emirates since 1988 and previously served as EVP Engineering and Ops and has held several other roles within the organisation.  Thierry Antinori has been named Executive Vice President and Chief Commercial Officer responsible for Commercial Operations, Revenue Optimisation, Skywards, Destination and Leisure Management and Emirates SkyCargo. With more than 25 years in the aviation industry, he joined Emirates in 2011 as EVP of Passenger Sales Worldwide.
Nabil Sultan, who has held numerous commercial roles in his 20 years with Emirates, has been appointed Divisional Senior Vice President (DSVP), Emirates SkyCargo. He takes over from Ram Menen, who retired from Emirates in early June. He previously served as DSVP for Revenue Optimisation and Distribution.  Richard Jewsbury assumes the role of DSVP Revenue Optimisation and Distribution after serving as Senior Vice President (SVP) Commercial, Europe & Russian Federation.